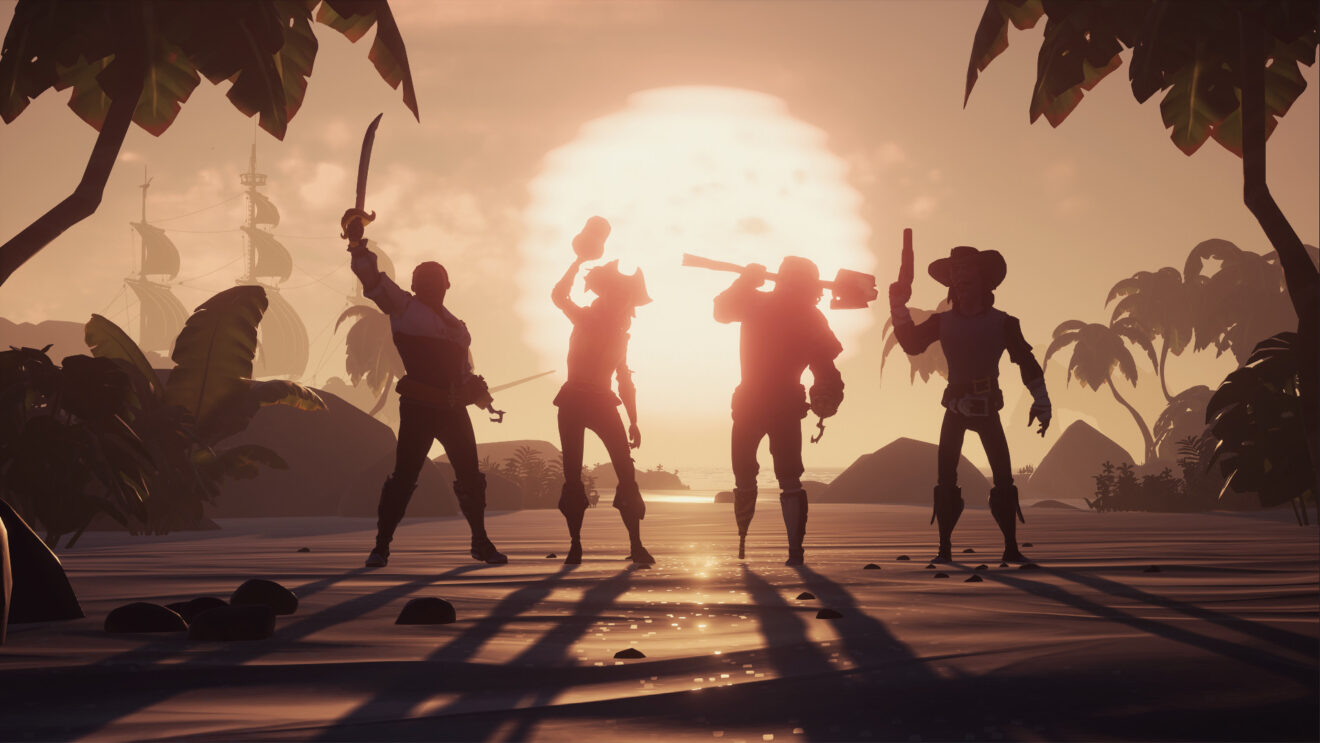 Rare has announced that Season 5 of Sea of Thieves will get underway on December 2nd.

The upcoming season will introduce the ability for players to bury their treasure. After a few digs, the treasure will be buried beneath the sand and players will receive a custom treasure map to show where it is. Players then have the option of adding this map to the Quest Board for other players to try and track down. If the treasure is successfully found and turned in, players will receive the gold it was worth and renown.

The developer is also adding fireworks and flares, the option to sit and sleep in the bed to restore health, cannon rowboats, and a way to quietly speak to other players by turning the speaking trumpet around.

A new season also means a new set of rewards to unlock. There are 100 levels of rewards on offer, including the Bell Brigade Clothing Set, Mistletoe Fishing Rod, Ancient Gold flag and sails, and more.

Sea of Thieves is available now on Xbox Series X/S, Xbox One, and Windows PC.