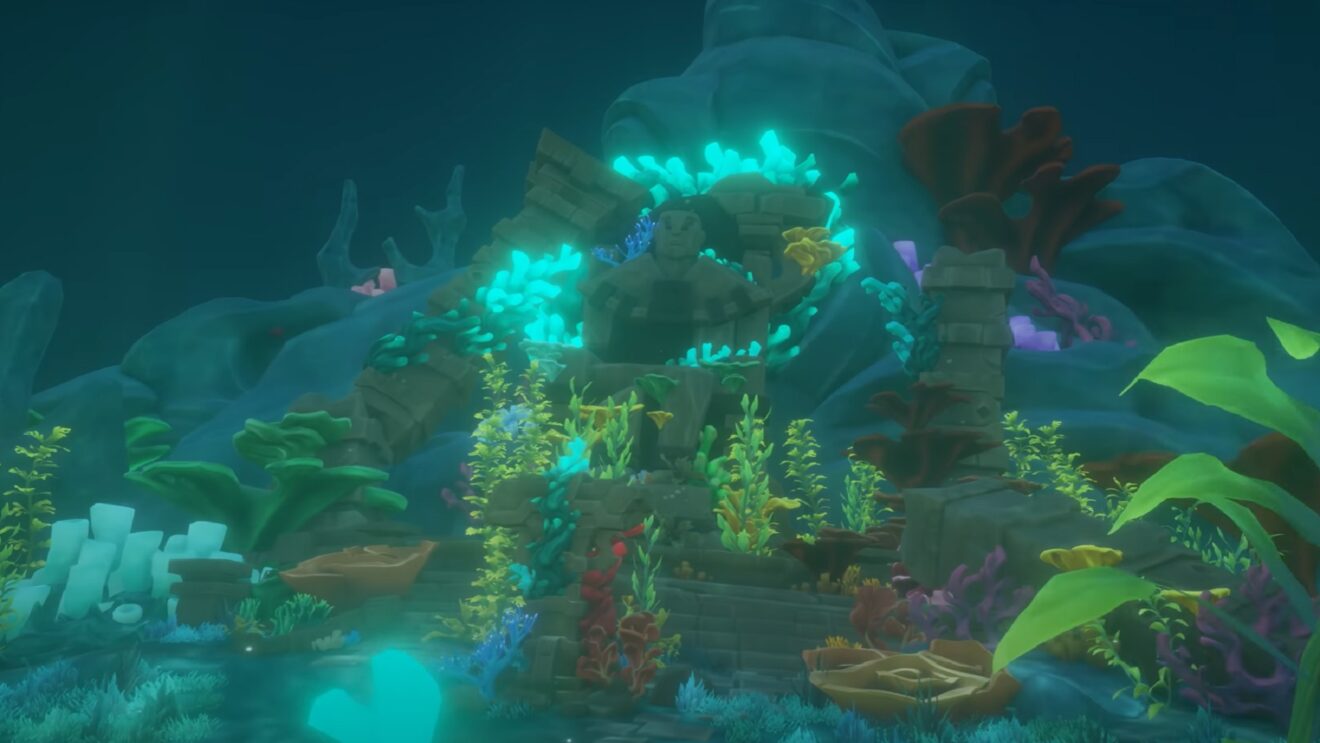 Rare has confirmed that Season 4 of Sea of Thieves will get underway on September 23rd.

A new season also means a new Plunder Pass for players to work through. A total of 100 levels of cosmetics and other rewards will be on offer for players through both a premium and free version of the pass.

In other news, players who jump into the game this weekend can get the Award Acceptance Emote for free to celebrate Talk Like a Pirate Day. Simply log in before September 20th to receive the emote.