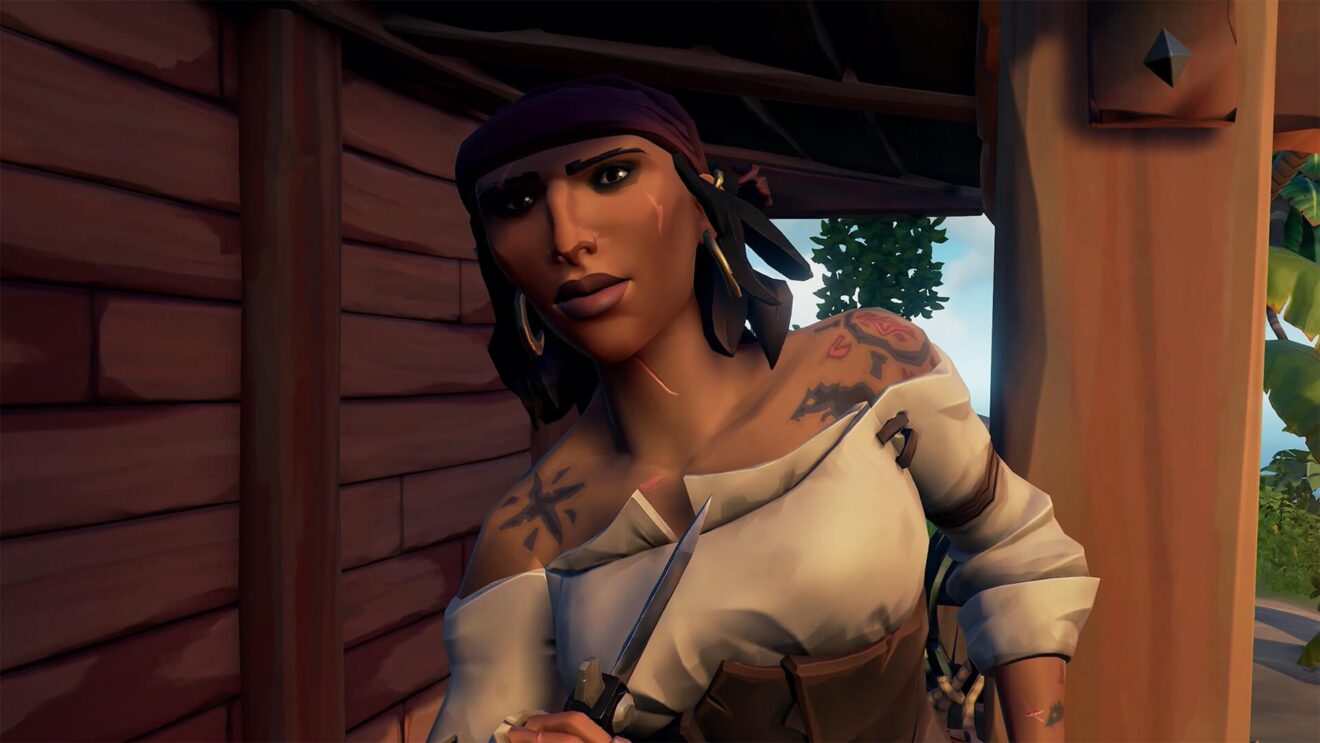 Rare has confirmed that the next Sea of Thieves Adventure, titled Lost Sands, is scheduled to begin on May 26th.

In this latest Adventure, players will have to choose a side to determine the fate of the recently destroyed Golden Sands Outpost. As mentioned in the reveal trailer, players can either help secure supplies to rebuild the outpost or join the Reapers and prevent the rebuild from happening.

The Lost Sands Adventure will be live until June 9th. Watch the announcement trailer below: