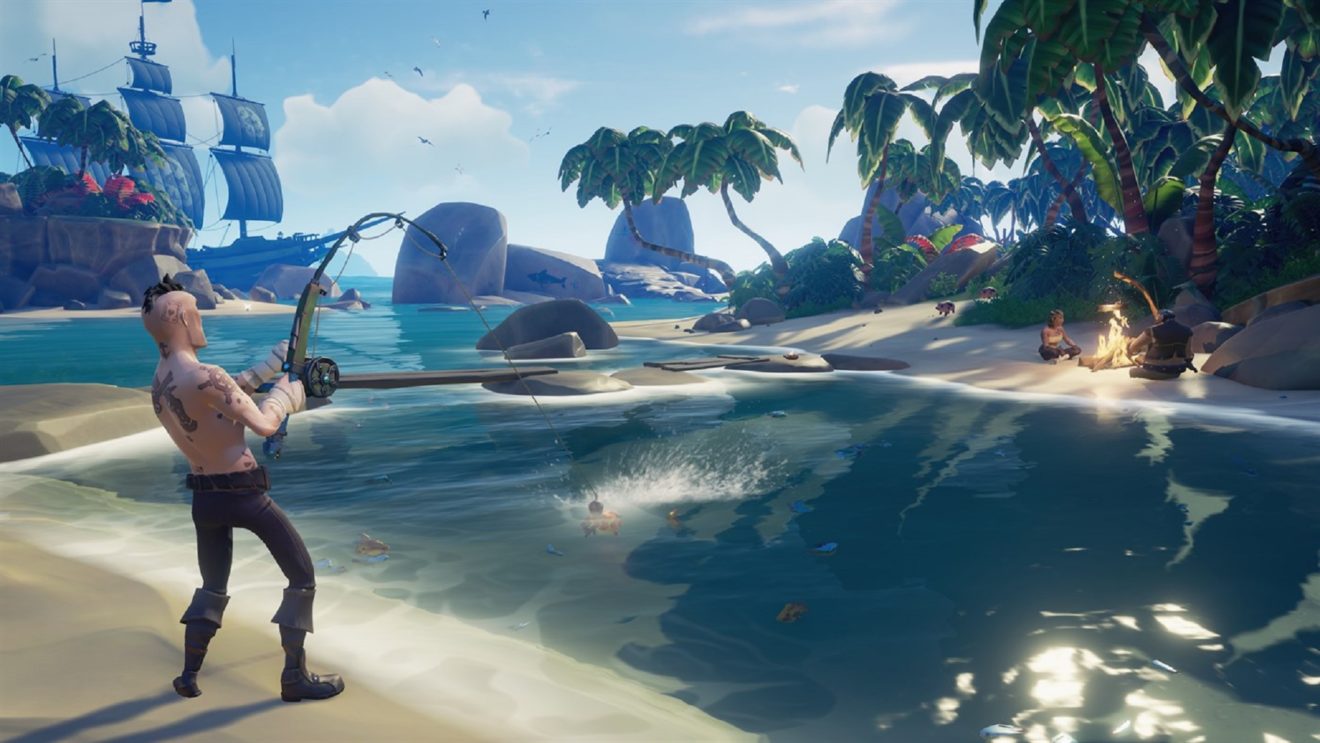 Sea of Thieves kicks off Festival of Giving event

There’s nothing that says “holiday cheer” as much as full Galleon crew ganking the treasure of a lonely Sloop captain in Sea of Thieves. To celebrate the selflessness of piracy, Sea of Thieves has kicked off its now-annual Festival of Giving event.

The Festival of Giving is offering a few new events. The first is 12 Deeds of Giving, which offers up a variety of daily challenges for players to complete. Finishing deeds can unlock a new set of instrument cosmetics. The 12 Deeds of Giving runs until January 20th.

The second holiday event is Plundered Presents. This update brings back the fan-favorite Gilded Voyages, but instead of turning in the chests yourself, you can gift them to another crew. They’ll get the normal amount of gold, and you’ll get a bonus amount, as well as a Gold Hoarders spyglass.

This event also offers up new Twitch drops in the form of Frozen Horizon cosmetic items from December 11th to December 15th, as well as several more cosmetic goodies exclusive to the holiday season.

Rare recently announced that it’s starting seasonal updates and a premium Plunder Pass system in January, with seasons lasting about three months each, so while this won’t be the last free Sea of Thieves update, you’re probably going to have to start shelling out some real-world doubloons if you want to net the best rewards in 2021.

Sea of Thieves is playable on the Xbox Series X|S, Xbox One, and PC.