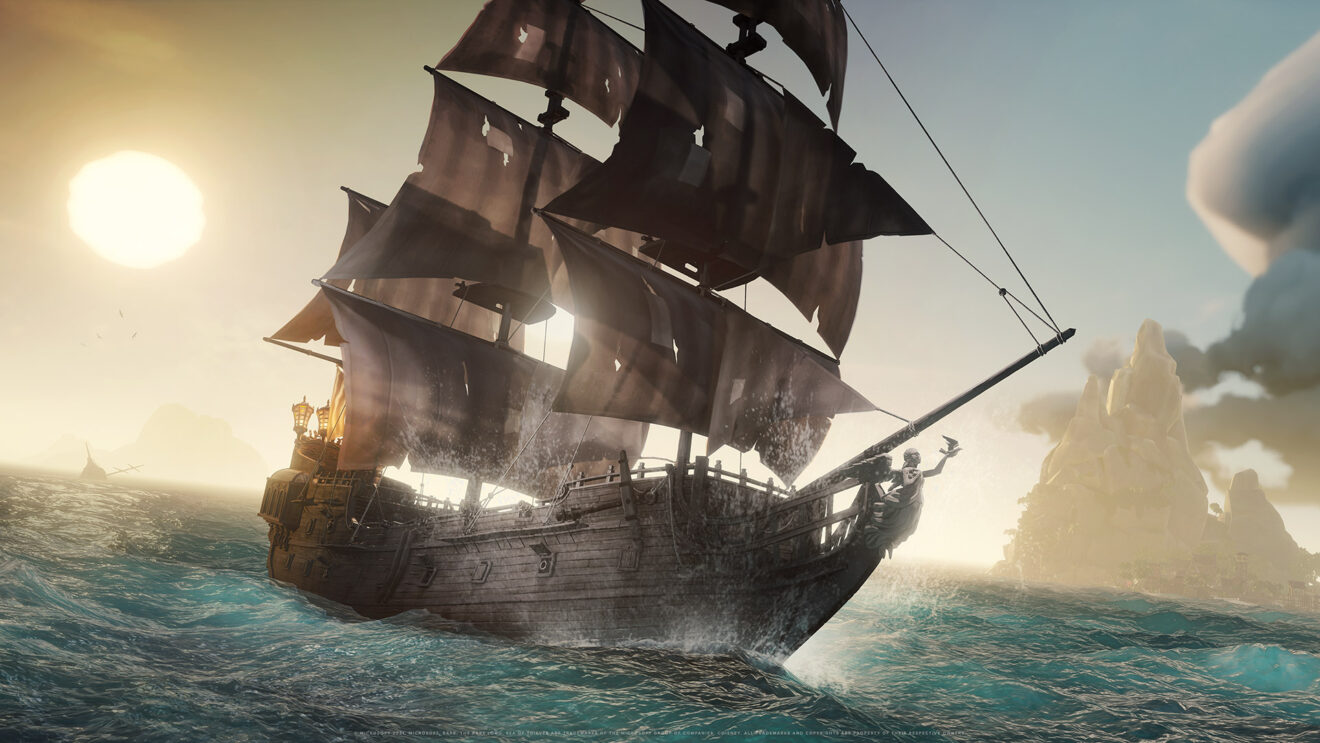 Sea of Thieves Season Three launches today, June 22nd, but the Captain Jack Sparrow DLC, A Pirate’s Life, isn’t the only exciting new content coming to the game. Alongside the launch of the new season, developer Rare has released a content update trailer detailing everything you can expect in Season Three.

In addition to the five Tall Tales that make up A Pirate’s Life, new enemies in the forms of Phantoms, Sirens, and Ocean Crawlers will terrorize players on both land and sea, even when you’re not playing a Pirate’s Life Tall Tale. These enemies will show up wherever and whenever, so you best be on your toes.

Season Three introduces 100 level of unlockable rewards that are free to all players, including Blue Horizon ship parts and the Daring Deceiver clothing set. There are even a few exclusive rewards for Pirate Legends, as well as new emissary rewards for the game’s companies. If you want to spend a few extra coins, you can purchase the Plunder Pass, which includes 11 additional rewards.

The Disney collaboration doesn’t just stop at the Pirate’s Life Tall Tales. The Pirate Emporium also has new Captain Jack Sparrow–themed cosmetics and emotes to purchase, as well as a new pet in the Prison Dog.

You can jump onto Sea of Thieves now and start playing A Pirate’s Life on Xbox Series X/S, Xbox One, and PC. And don’t forget: The game and Season Three’s content are available on Game Pass.