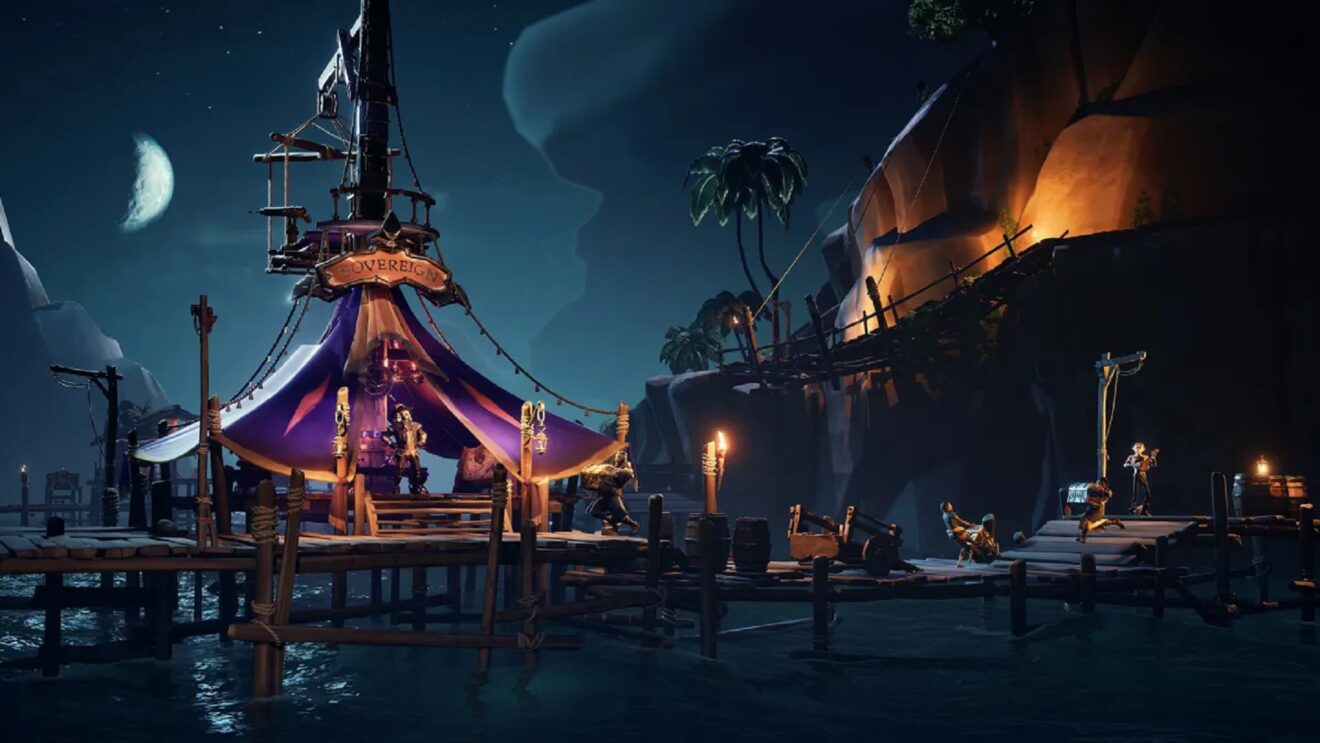 Sea of Thieves players can finally own their own ship with the release of the long-awaited Captaincy update.

From now on, players will have the option of parting with some Gold to purchase their very own ship. Once purchased, players can name it and then decorate both the outside and the Captain’s Cabin inside. Any changes made to the ship will carry over between sessions.

There are also Pirate and Ship Milestones, which are a new form of progression that rewards players for just doing the things they normally would, such as repairing their ship, killing skeletons, and more.

In addition to the above, Captains can take on an exclusive set of missions known as Captain’s Voyages that offer a range of lengths and difficulties, as well as sell their loot to a new group known as The Sovereigns.

Finally, players have a new Plunder Pass to work through full of various cosmetic rewards and currency. Read the full patch notes for Season 7 here.