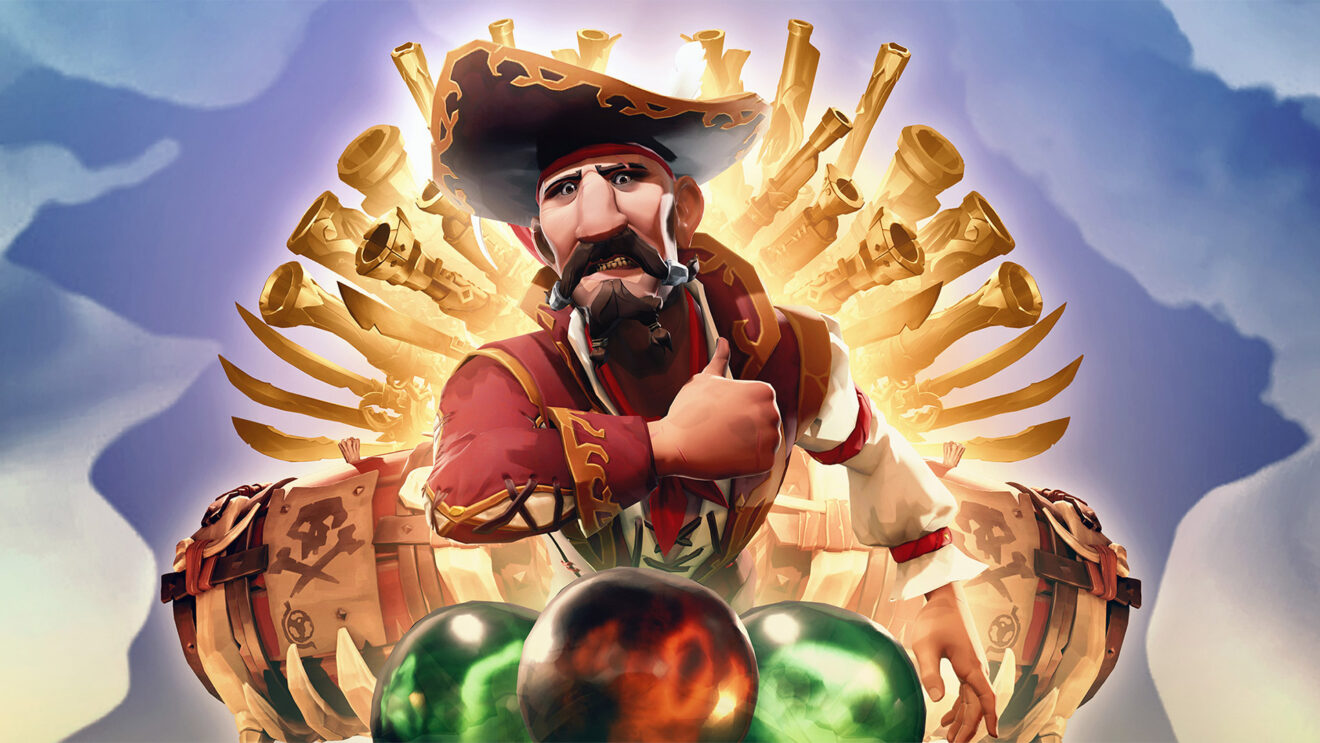 Sea of Thieves adds Borderlands–themed ship for a limited time

Sea of Thieves is offering a Borderlands–themed ship to celebrate Gamescom.

Players will only have until September 7th to unlock the “Mayhem” ship set. You can earn it by accruing enough Favor in the new “Making Mayhem” event.

According to the game’s official website, “Larinna and the Bilge Rats have been working to get pirates co-operating and clearing out threats in recent times, so now it’s time to interject some more traditional Bilge Rat activities: accomplishing tasks through piratical pandemonium! In the Making Mayhem Event, it’s your job to enliven the Sea of Thieves by looting, shooting and blowing things up…”

The Mayhem event includes both Major and Minor Mayhem Challenges. Minor challenges are “bite-sized tasks,” while Major challenges are “more lucrative but demanding acts like looting all the gold piles in a Treasure Vault or tearing through a Tall Tale.”

Later this year, Game Pass Ultimate subscribers on console will be able to try Sea of Thieves without having to download it when Xbox Cloud Gaming launches for Xbox One and Xbox Series platforms.

Sea of Thieves is playable on Xbox Series X/S, Xbox One, and PC.