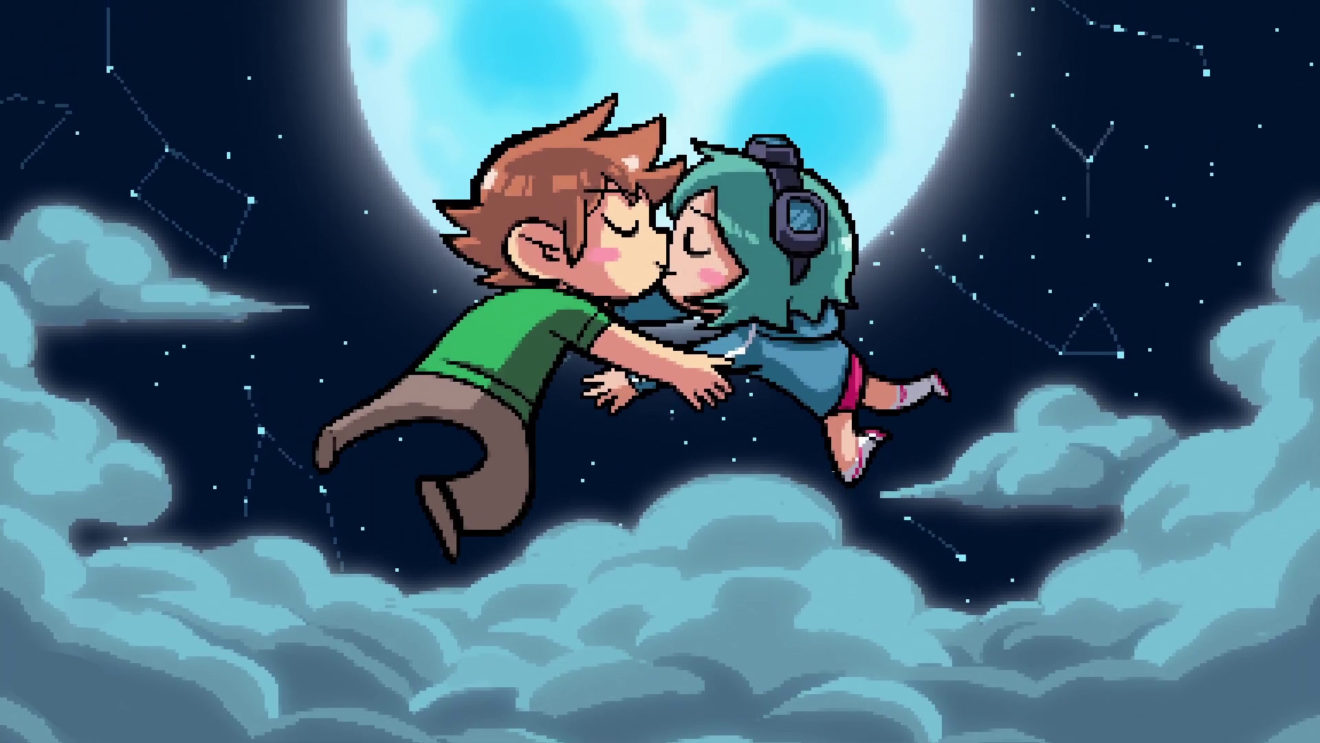 Scott Pilgrim vs. The World: The Game finally returns in Complete Edition

For years, fans have been begging Ubisoft, Scott Pilgrim creator Bryan Lee O’Malley, and anyone else that would listen for a re-release of Scott Pilgrim vs. The World: The Game. And now, finally, it’s happening.

Originally released in 2010 on PlayStation 3 and Xbox 360, the game would later be pulled due to the complications behind its rights. Ubisoft had created the game along with Universal Pictures, the studio behind the live-action Scott Pilgrim movie the game served as promotion for. Given that the game was only ever released digitally, there was no way to snag a copy of it if you hadn’t purchased it during its release window—which was a shame, as Scott Pilgrim vs. The World: The Game was a fantastic four-player co-op beat ’em up featuring the iconic pixel style of artist Paul Robertson and a fantastic soundtrack by Anamanaguchi.

Now, finally, the game is coming back. Scott Pilgrim vs. The World: The Game Complete Edition will not only include the full base game, but also the Knives Chau and Wallace Wells DLC.

The one big question now—well, beyond wondering if we’ll get online co-op—is if Complete Edition will also receive a physical release, so that there’s finally a way for fans to have a keep a copy of the game permanently. I’m not holding my breath on us getting one, but it doesn’t hurt to hope.

Scott Pilgrim vs. The World: The Game Complete Edition hits for PlayStation 4, Xbox One, Nintendo Switch, PC, and Stadia this holiday. There’s no announcement yet for next-gen versions, but of course the current-get ones should play just fine.