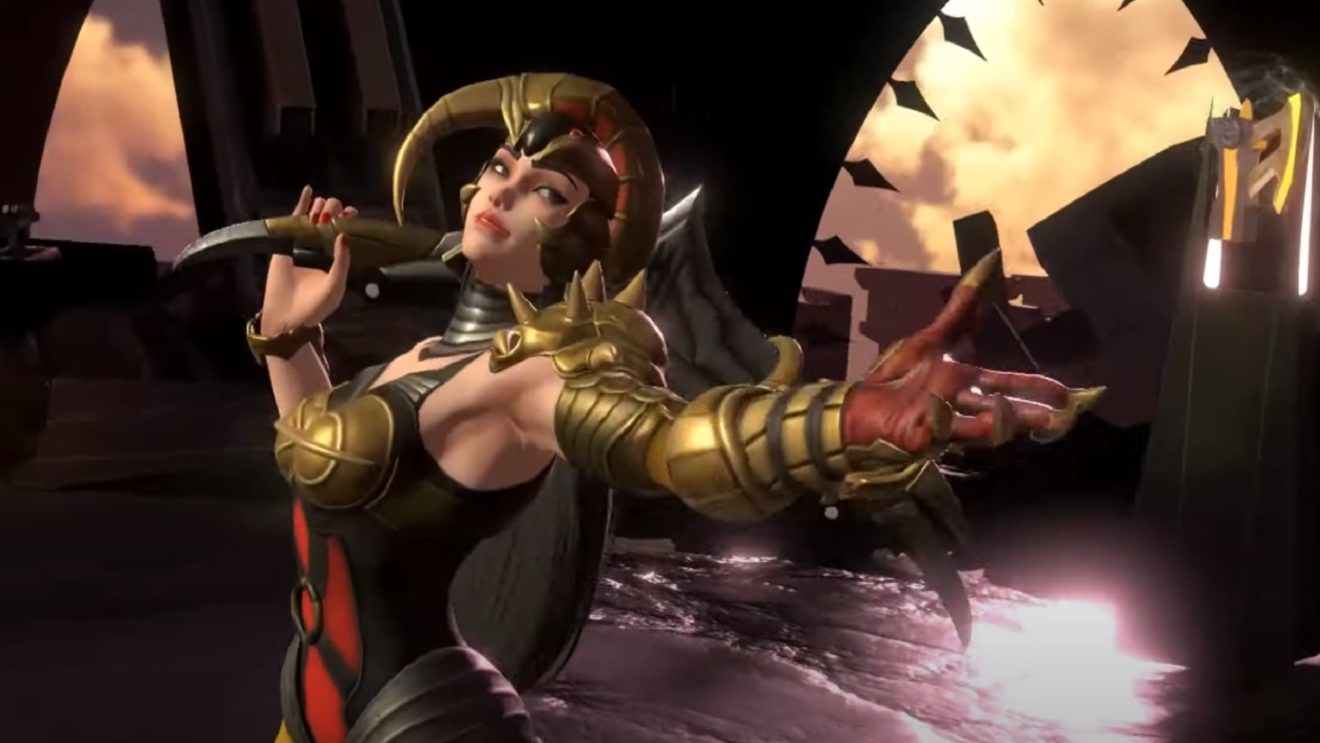 Scorpina is joining the Power Rangers: Battle for the Grid roster

Scorpina will be joining the Power Rangers: Battle for the Grid roster this December, developer nWay has announced.

The classic Mighty Morphin Power Rangers villain will be available from December 8th either as a separate purchase or as part of the Season 3 Pass. Get a brief look at her in-game in the trailer below:

Power Rangers: Battle for the Grid is available now on Xbox One, PlayStation 4, Nintendo Switch, PC, and Stadia.