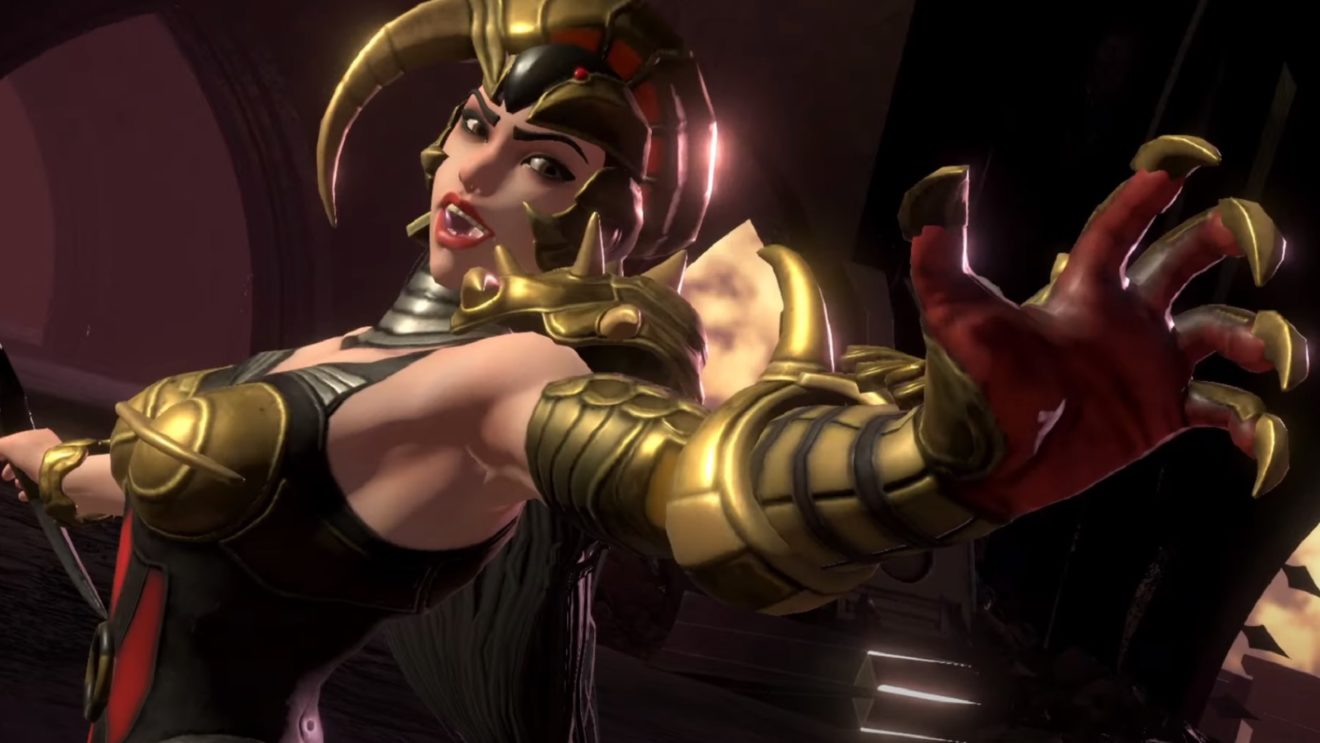 Scorpina enters the Grid today in Power Rangers: Battle for the Grid

The Power Rangers: Battle for the Grid roster has been expanded with today’s addition of Scorpina.

Scorpina is one of Rita Repulsa’s minions from Mighty Morphin Power Rangers and has often proved to be a tough opponent for the Rangers.

As seen in the trailer below, Scorpina attacks her opponents using her speed, scorpion-like strikes, and poisonous mines. She can also quickly close the gap using her boomerang and teleportation powers.

Scorpina is available now on Xbox One, PlayStation 4, Nintendo Switch, and PC as part of Season Pass 3 or as an individual purchase for $5.99. The season pass also includes access to the Jungle Fury Wolf Ranger, Robert “RJ” James, and the Red Samurai Ranger, Lauren Shiba, as well as the Phantom Beast skin for Dai Shi.