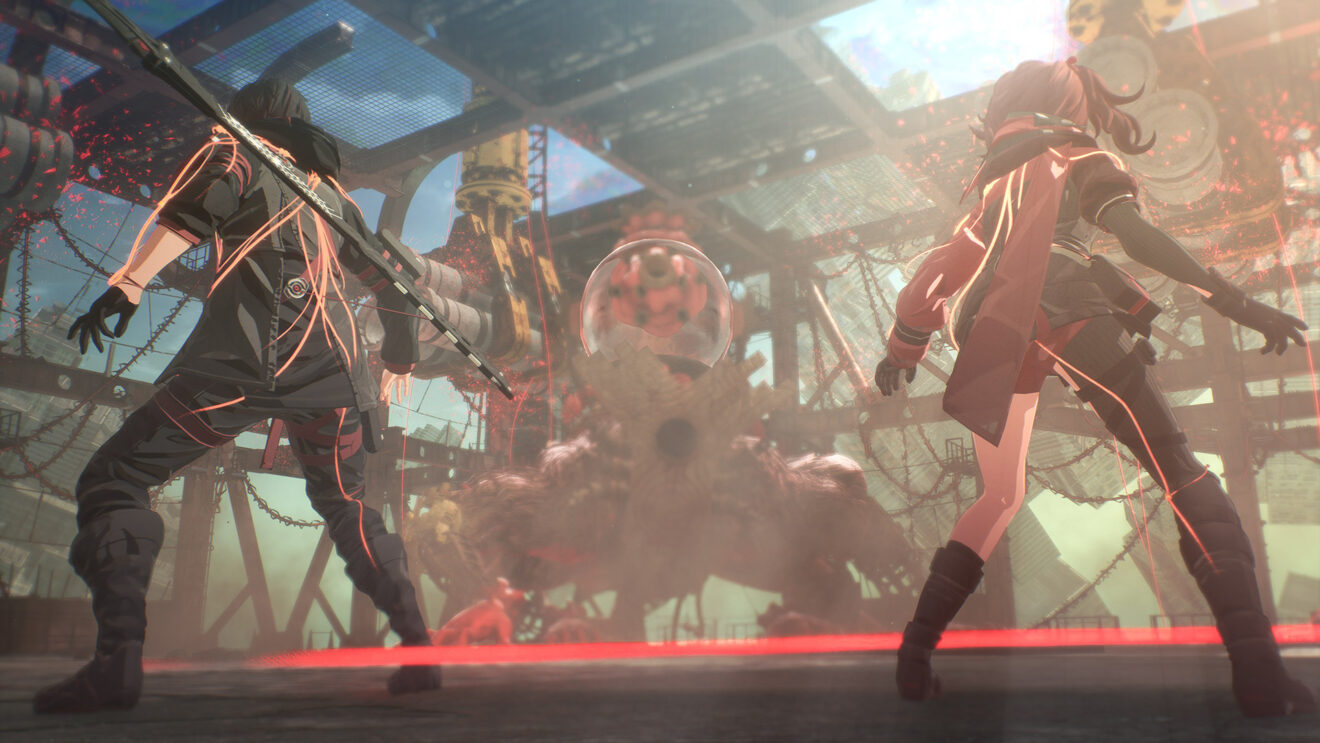 Bandai Namco has delivered a new update and the second Bond Enhancement Pack for Scarlet Nexus on all platforms.

The main attraction of Update 1.05 is the new Battle Simulator feature. Using this new addition, players can rematch against a number of bosses from the main story campaign and other challenging missions.

This update also includes 20 new challenges for players to complete as well as new “Exchange” items, such as plugins, weapons, and more.

Joining the update is the Bond Enhancement Pack 2 DLC. This latest premium content drop contains new costumes and weapons skins for all characters and 10 new Bond Episodes that expand upon character relationships.

Bond Enhancement Pack 2 is available now on PlayStation 5, Xbox Series X/S, PlayStation 4, Xbox One, and Windows PC, and is included in the season pass.