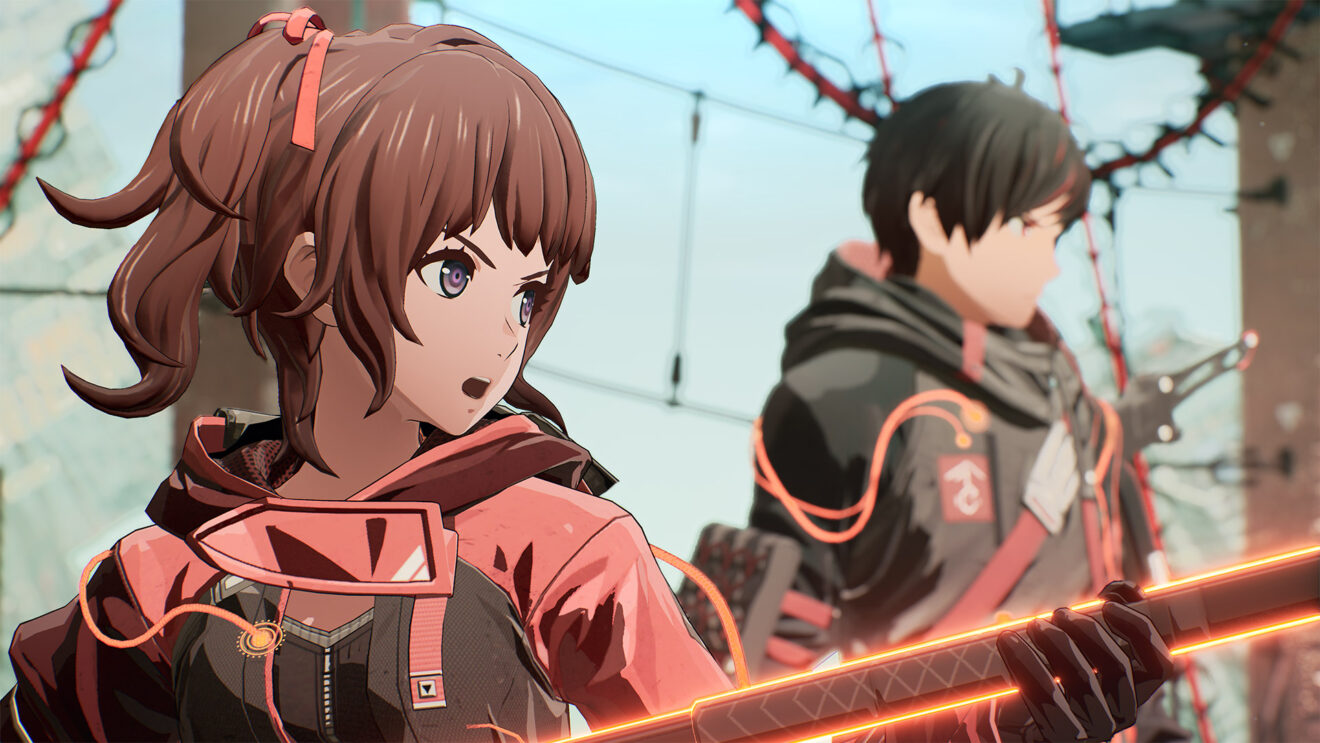 Microsoft revealed during its Tokyo Game Show stream that Bandai Namco’s Scarlet Nexus is coming to Xbox Game Pass today through Xbox, PC, and the Cloud.

The sci-fi action RPG is set in the far distant future during a time when a psionic hormone has been discovered in the human brain that grants people extra-sensory power. Around the same time, mutants known as Others started falling from the sky looking to feast on human brains. To combat these creatures, a group was formed made up of people with powers known as the Other Suppression Force.

Players will take control of Other Suppression Force members Yuito Sumeragi and Kasane Randall in a dual story as they fight against the Others.