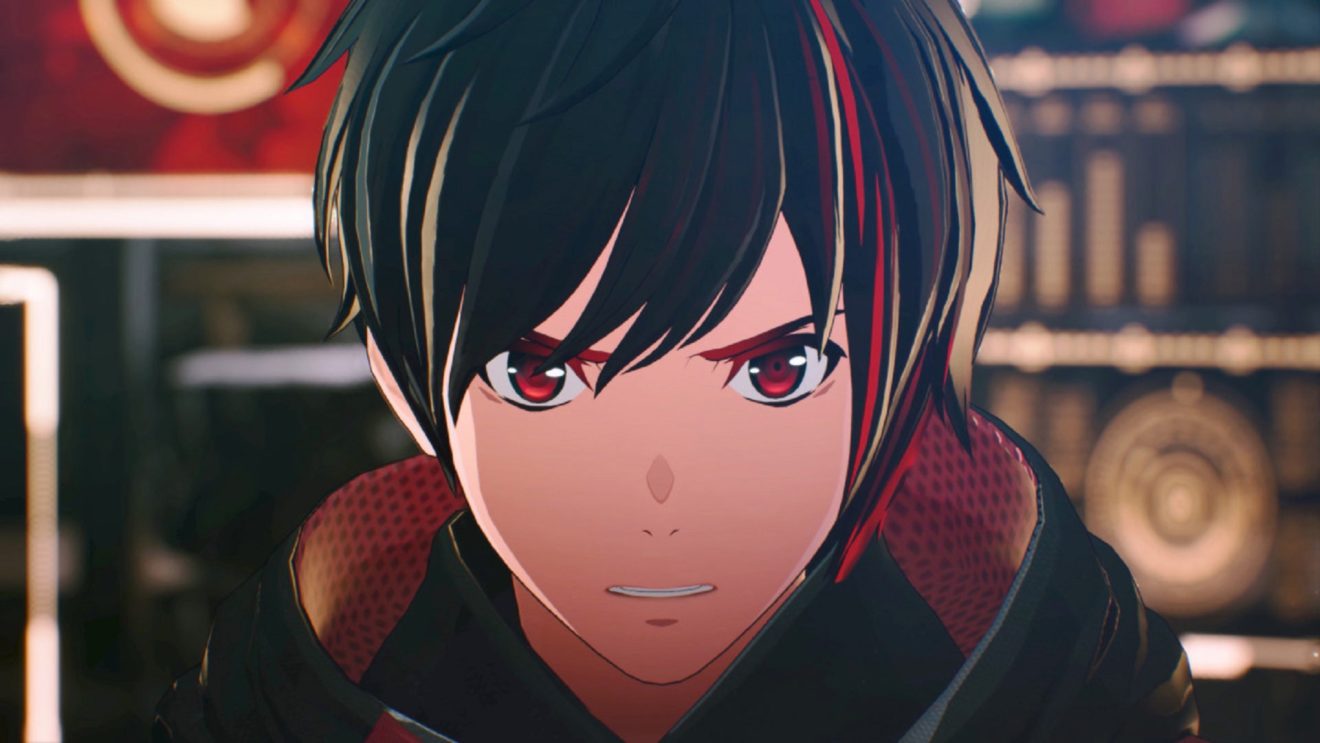 Bandai Namco has confirmed that its recently revealed RPG Scarlet Nexus will be coming to PlayStation 5, PlayStation 4, and PC in addition to Xbox Series X and Xbox One.

The game was unveiled during Microsoft’s Xbox 20/20 video last week for Xbox Series X and Xbox One. However, a press release sent out by Bandai Namco has since confirmed that it will also be coming to other platforms.

Scarlet Nexus is set in the far distant future in a time where a psionic hormone has been discovered in the brain that grants humans extra-sensory powers. At the same time, beings known as Others have invaded earth to feed on human brains. Players will take on the role of Yuito Sumeragi, a member of the other Suppression Force, humanity’s last line of defense.

“The next generation of video game home consoles lets the development team realize the full potential of Scarlet Nexus,” producer Keita Iizuka said. “Players can expect visuals and psychic battles with high resolution and frame rate along with fully interactive real-time battles with dynamic animation. Utilizing Smart Delivery on Xbox Series X also means players can enjoy the best version of Scarlet Nexus regardless of whether they are playing on the next generation with Xbox Series X or Xbox One.”