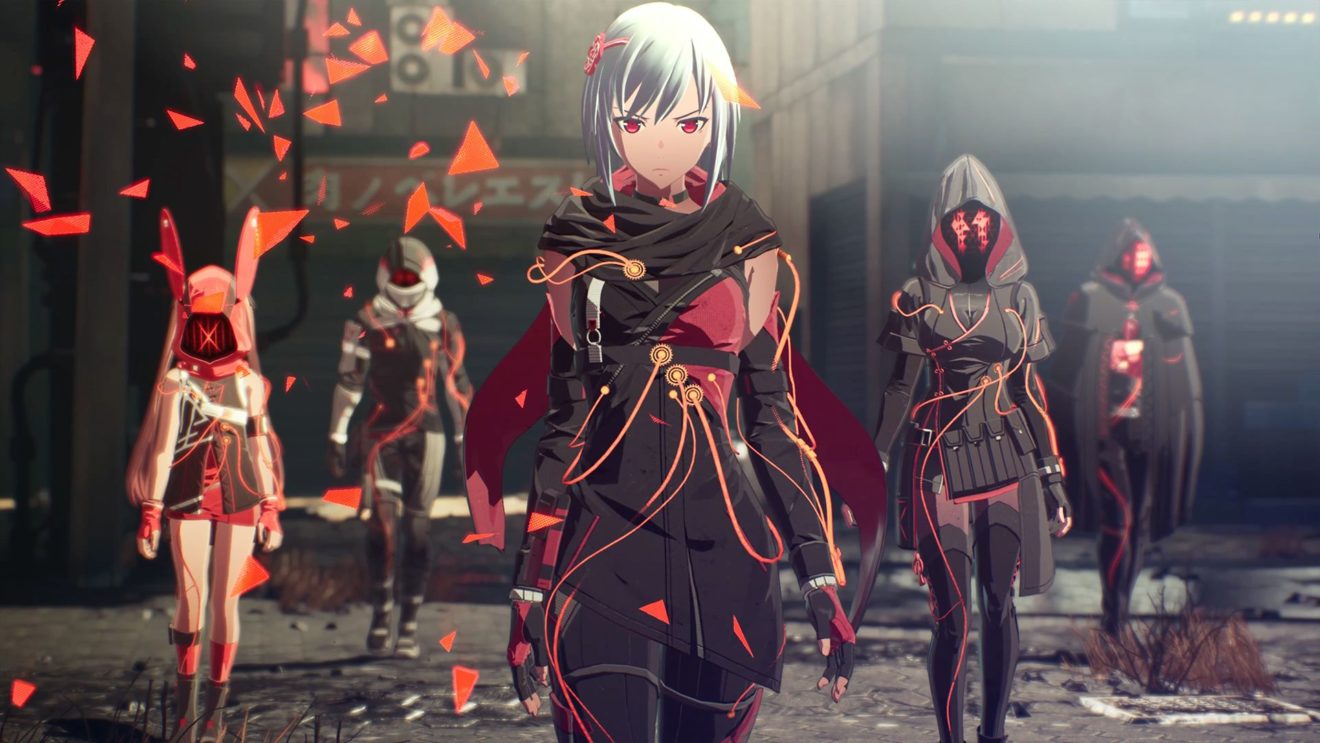 The trailer (via IGN) shows protagonist Yuito Sumeragi taking on a number of enemies using a combination of sword skills and psionic powers. As seen in the trailer, Yuito can use these powers to grab objects from the environment, such as telephone poles, cars, and even a train, and use them as weapons.

As previously announced, the game is set in the far distant future in a time where a psionic hormone has been discovered in the brain that grants extra-sensory powers. Shortly after the discovery, Earth is invaded by Others and it’s up to Yuito and the rest of the Other Suppression Force to save humanity.

Scarlet Nexus is in development for Xbox Series X, PlayStation 5, Xbox One, PlayStation 4, and PC. A release date for the game has not been announced.