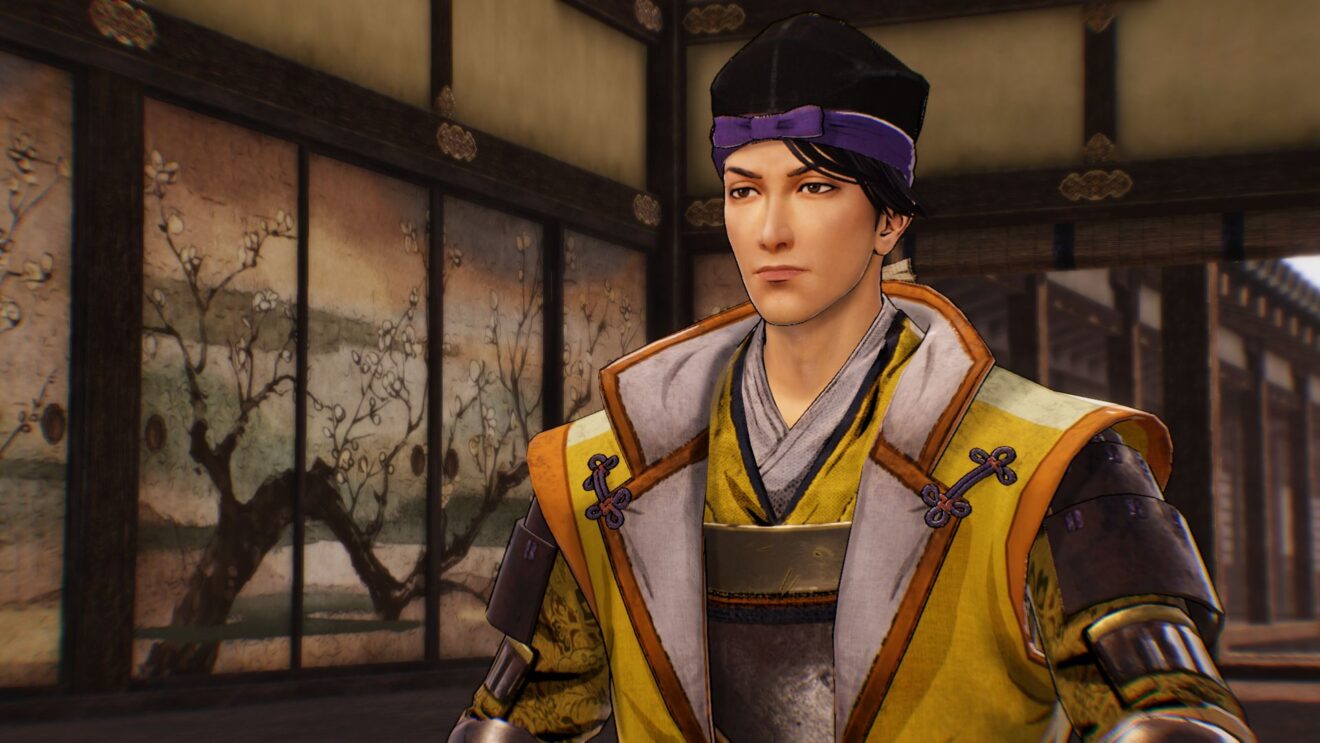 This latest entry in the series is set during the Sengoku period at the end of the Ōnin War. Players will follow the story of Nobunaga Oda and Mitsuhide Akechi, two of the most preeminent military commanders during the period, and get to play as 27 main characters and 10 side characters, including both new and returning warriors. Watch the launch trailer below:

Samurai Warriors 5 is available now on PlayStation 4, Xbox One, Nintendo Switch, and PC. The game is also playable on PlayStation 5 and Xbox Series X/S through backward compatibility.