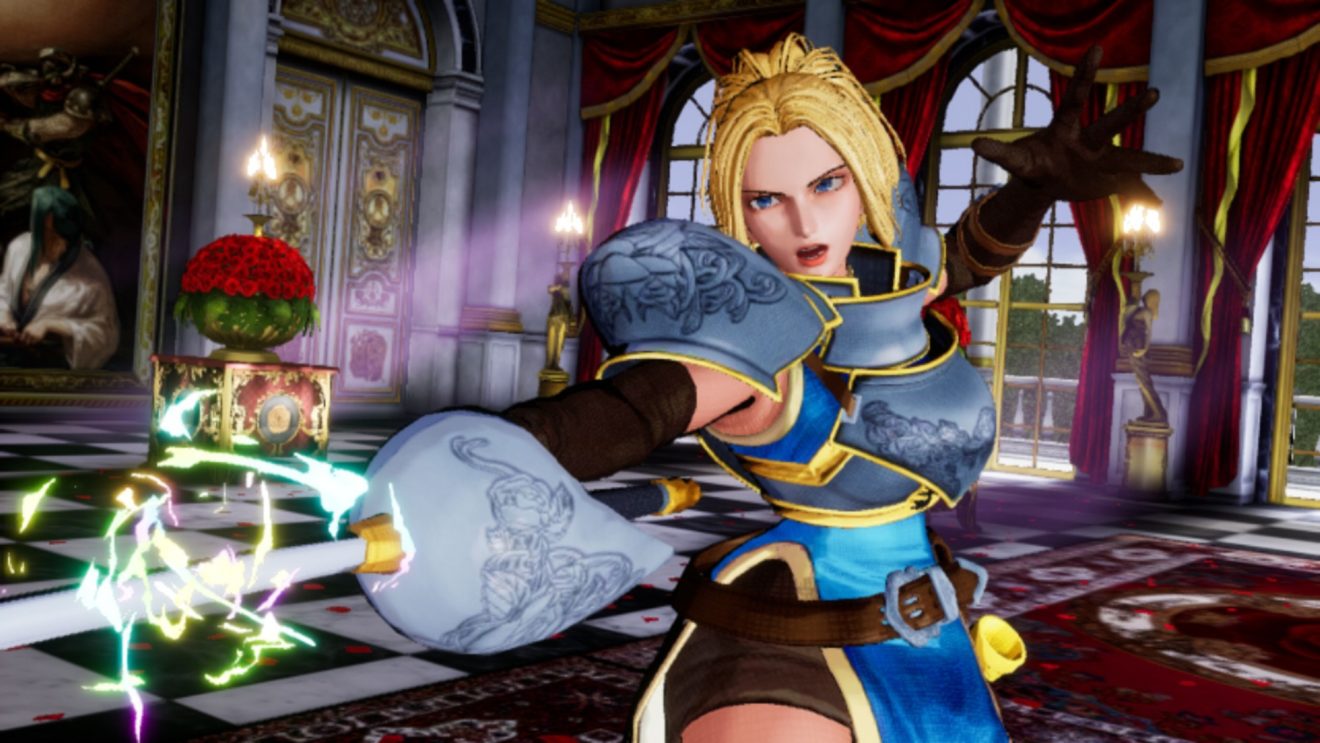 Samurai Shodown will finally arrive on Nintendo Switch in the West on February 25th, SNK Corporation has announced.

In addition to confirming the release date, the developer revealed that all players who pre-purchase the game digitally on Switch will receive a 10 percent discount and a free copy of Neo Geo Pocket classic Samurai Shodown 2. While players who preorder a physical copy of the game will also get a controller skin featuring Haohmaru and Yashamaru.

“Samurai Shodown’s upcoming release on the Nintendo Switch will mark the first time the series will be available on a Nintendo console in over 10 years,” lead producer Yasuyuki Oda said. “Fighting game fans will soon be able to pass a Joy-Con to an unsuspecting rival and unleash their fury anywhere around the world.”

Samurai Shodown is available now on Xbox One and PlayStation 4.