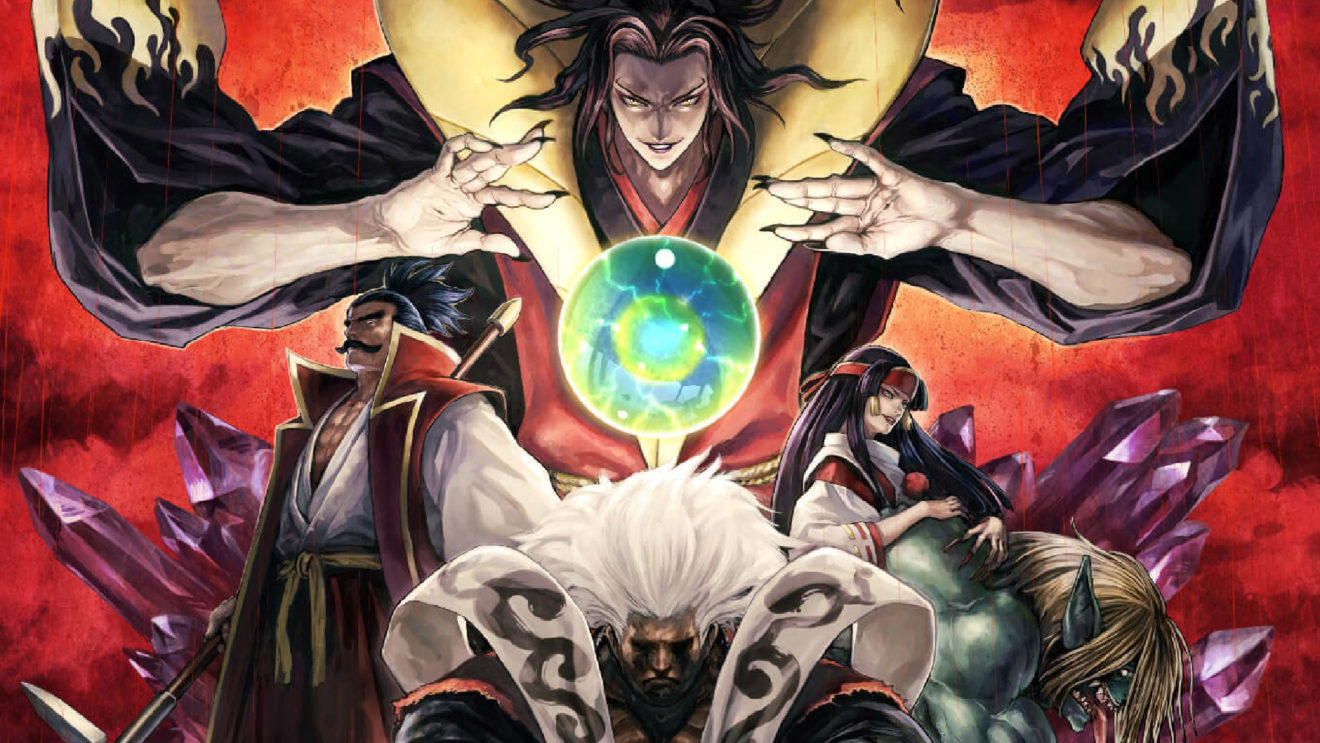 As a fan of fighting games, I’ve played my share, from the earliest entries in the genre like Karate Champ and the original Street Fighter, to modern releases like Tekken 7 and Dragon Ball FighterZ.

Even 26 years later, however, my favorite fighting game of all time remains Samurai Shodown II. Created by a team comprised of SNK veterans and ex-Capcom staffers, the Samurai Shodown series established SNK as one of the powerhouses of the 2D fighter era. Throughout its history, the franchise would go on to reinvent itself numerous times, providing a weapon-focused type of experience far different than the fireballs and uppercuts of most other fighting games at the time.

Now, SNK and developer Digital Eclipse are bringing out Samurai Shodown NeoGeo Collection, a complication of the seven Samurai Shodown chapters that were releases for the NeoGeo.

At this point, some fans of the series might be saying, “Wait, there were only six games released on the NeoGeo.” Well—yes and no.

As writer and researcher Brandon Sheffield—who assisted with this collection—wrote about on Twitter, there was actually a third version of Samurai Shodown V in the works. Yuki Enterprises, the studio who had handled development on Samurai Shodown V and Samurai Shodown V Special, asked designer Dorio Takaya to come up with a second revision that would bring additional character balancing, bug fixes, and even a whole new story mode.

“But nobody told SNK about it,” writes Sheffield. “The newly formed Playmore (aka SNK) hadn’t been told this game was being made. In fact, they found out when the game was in location test in one single location. SNK found out and got the game pulled from play within a couple hours!”

“The game was pulled from location test so fast that the director Takaya didn’t even have time to get to the site to watch people play before it was pulled,” Sheffield adds.

Sheffield goes on to say that the game—Samurai Shodown V Perfect—is now seeing inclusion in Samurai Shodown NeoGeo Collection because of a conversation that took place years later. It just so happened that Takaya still had a fully finished ROM for the game on a personal hard drive, even though he was never supposed to have kept such files under SNK corporate policies.

Other than that incredibly short location test at one arcade in Japan, Samurai Shodown V Perfect has never been touched by players otherwise. So, for that reason alone, Samurai Shodown NeoGeo Collection looks to be an incredibly important release for all of us fans.

However, it’s not the only reason that I’ve got interest in this collection. Another is the fact that all of the games will support rollback net code, which tends to be the preference for fighting games over input delay. If you’re not sure what the difference is between the two, I’ll let developer Code Mystics, who recently implemented rollback into the current-generation releases of four other SNK fighting games—Garou: Mark of the Wolves, The Last Blade 2, The King of Fighters ’97, and Samurai Shodown V Special—explain:

Samurai Shodown NeoGeo Collection is coming to PlayStation 4, Xbox One, and Nintendo Switch on July 28th—but there are a few footnotes I need to add to what would otherwise be a simple final statement on this news post.

For whatever reason, the lates official communications for Samurai Shodown NeoGeo Collection have totally omitted the Xbox One version for some peculiar reason. However, Digital Eclipse studio head Mike Mika promises that it’s definitely still coming.

There will also be a PC release for Samurai Shodown NeoGeo Collection, and here’s where things get even more interesting (slash complicated). The collection will be coming to the Epic Games Store on June 11th for what seems to be one week of exclusivity, as it’ll then hit Steam on June 18th. However—for that one week that the game is only on the Epic Games Store, it’ll be totally free to download and own.