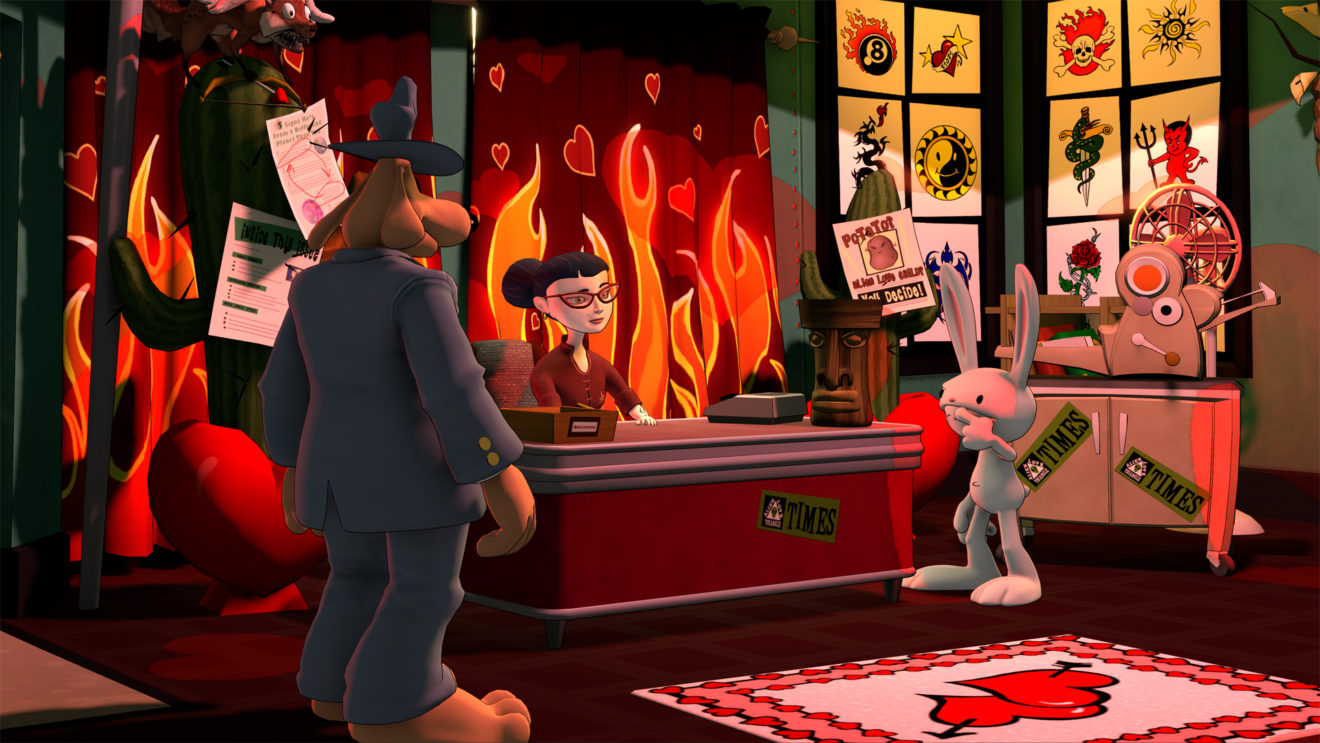 Sam & Max Save the World Remastered announced for Switch and PC

Skunkape Games, a studio made up of former Telltale Games employees, has announced a remastered version of Sam & Max Save the World.

“Initially we only planned to patch Sam & Max Season One on PC, so it would work better on today’s computers,” the developer added in an FAQ. “But as we got into it, we realized there was a lot more we wanted to do—some things we can do now thanks to better tech, and others we didn’t do back then because we didn’t know how. Plus, there were some things we wanted to fix that we just couldn’t. (Well, not without rolling back to a thirteen-year-old version of Telltale’s development tools that no longer exists!) The project grew to the point that it was much more than a patch, and Sam & Max Save the World Remastered was born.”

Sam & Max Save the World Remastered launches December 2nd for Nintendo Switch and PC. Owners of the original game on either Steam, GOG, or the Telltale Store can get 50 percent off the remaster until December 31st.