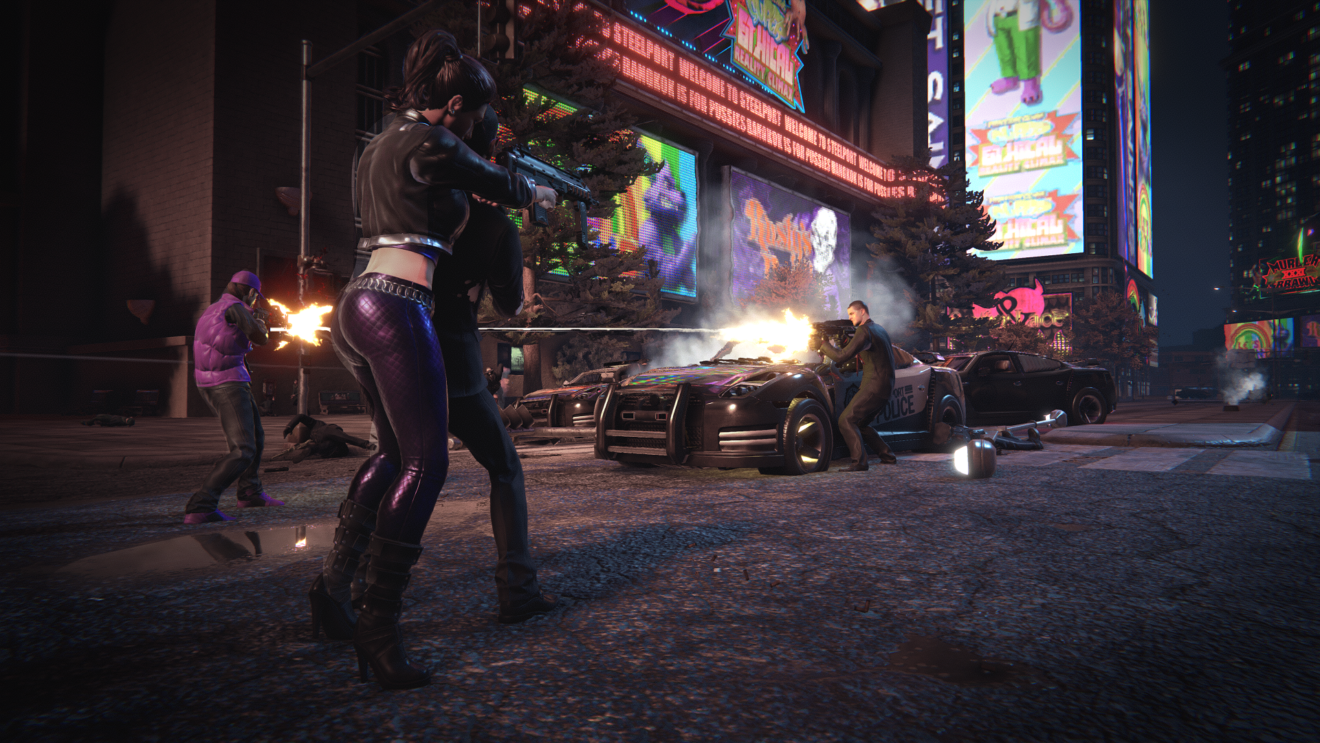 Deep Silver has announced that Saints Row: The Third Remastered will be coming to PlayStation 4, Xbox One, and PC on May 22nd, 2020.

The upcoming remaster is being handled by Spearasoft and features enhanced graphics, a new lighting engine, improved visual effects, and re-textured environments and character models. In addition, the remaster includes 30 pieces of DLC, including three expansion mission packs.

The publisher also shared a trailer for the remaster that compares it to the original game. Watch it below:

Saints Row: The Third originally released for PlayStation 3, Xbox 360, and PC in 2011, before being brought to Nintendo Switch last year.