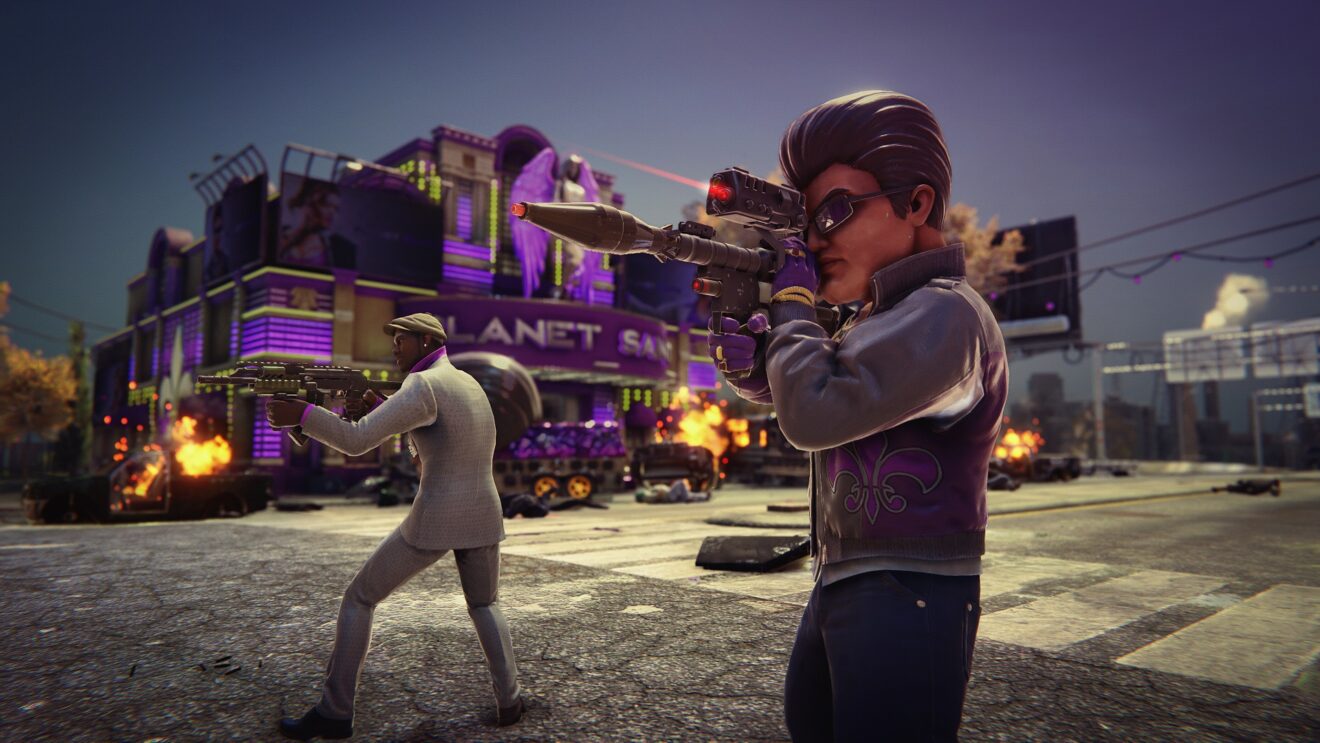 After being exclusive to the Epic Games Store since its release last year, Saints Row: The Third Remastered is coming to Steam on May 22nd, the official Saints Row Twitter account has confirmed.

The remaster features enhanced graphics, a new lighting engine, improved environments and character models, and redesigns for all weapons and cars. Additionally, this upgraded release comes bundled with more than 30 pieces of DLC, including all three mission expansion packs.

In Saints Row: The Third, The Saints are at the height of their power and are now a household name. However, this fame has drawn the attention of The Syndicate, a legendary crime fraternity that is now demanding tribute from the Saints. Instead of doing that, the Saints have decided to take the fight to the Syndicate-controlled Steelport.

Saints Row: The Third Remastered is available now on PlayStation 4, Xbox One, and PC via the Epic Games Store.