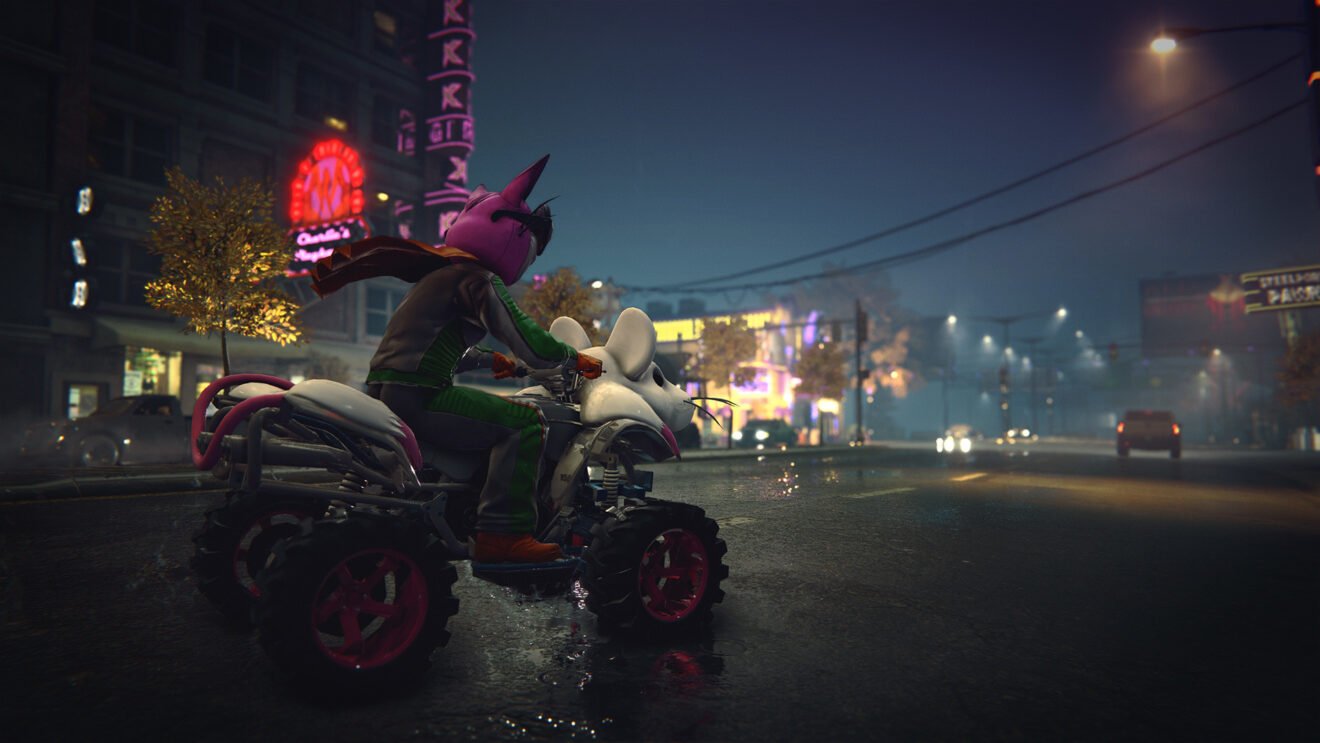 On PlayStation 5 and Xbox Series X/S, the remaster has been bumped up to 60 FPS with a dynamic 4K resolution and graphics settings that are equivalent to PC on high settings. There are also improvements to lighting, texture resolution, and other effects.

While the Xbox Series S version of the game has a Performance and Beauty Mode to choose from. Performance runs the game at 1080p and 60 FPS, with Beauty Mode offering 30 FPS at an upscaled 4K. Watch the official launch trailer below: