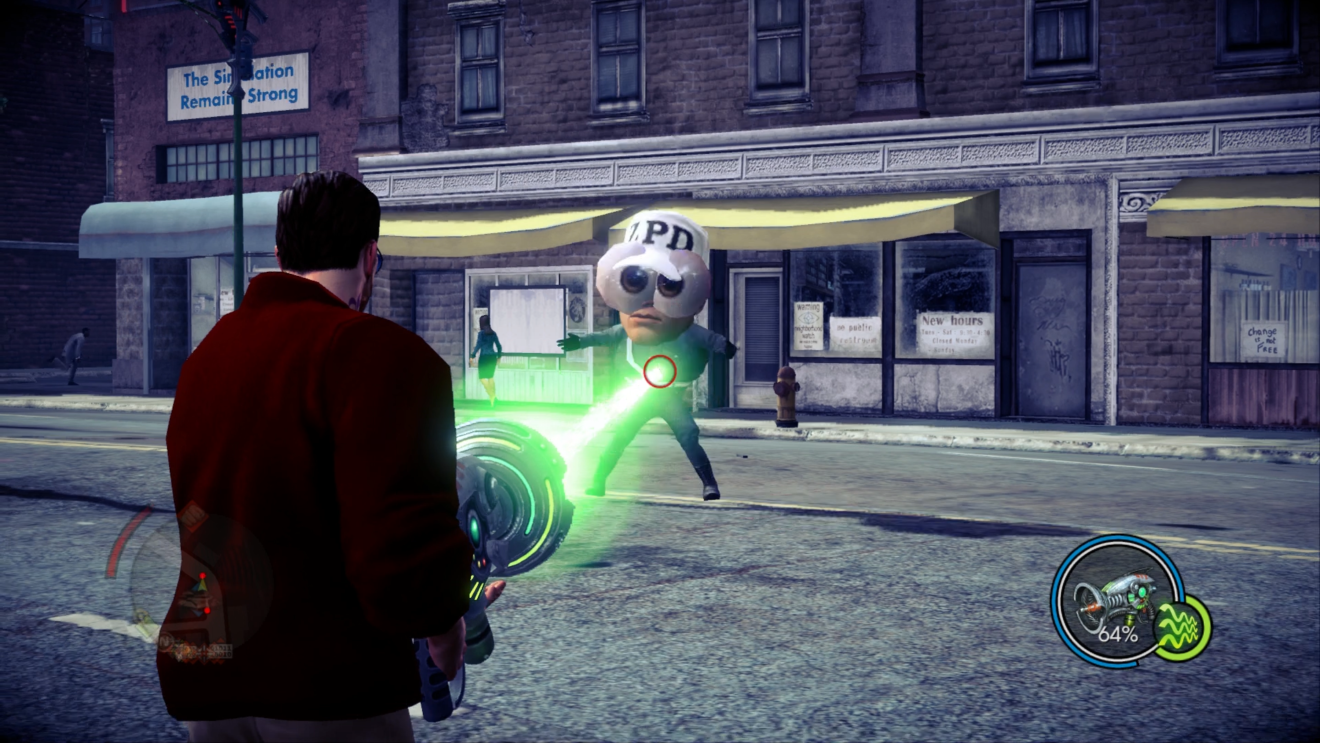 Deep Silver has announced that the Re-Elected version of Saints Row IV will be coming to Nintendo Switch on March 27th, 2020.

This fourth entry in the series sees the leader of The Saints become president of the United States. To add to the madness, aliens have invaded Earth and placed The Saints in a simulated version of Steelport City. Players must now fight their way out of the simulation and save the world from the evil Zinyak.

Saints Row IV was originally released for PlayStation 3, Xbox 360, and PC in 2013, before being brought to PlayStation 4 and Xbox One in 2015.