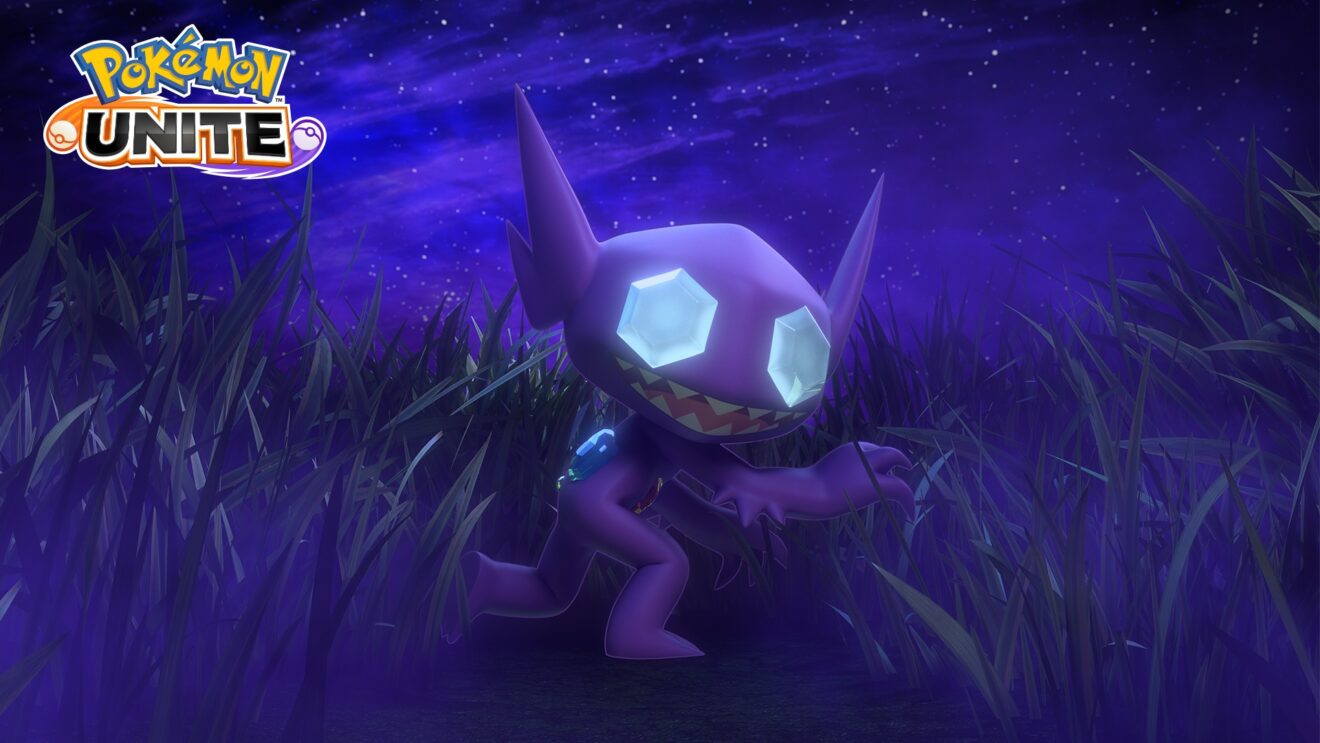 It has been revealed that Sableye will be the next Pokémon to join the Pokémon Unite roster.

In a message posted to Twitter, developer TiMi Studio Group announced that Sableye will be available starting November 16th. No information regarding the Pokémon’s move set was offered.

Additionally, a crossover event with the upcoming Pokémon Scarlet and Violet was announced. The event begins on November 17th and will reward players with special backgrounds, frames, and stickers for logging in. Players can also get Trainer fashion items that match the style of the main characters from Pokémon Scarlet and Pokémon Violet from November 30th by having save data from either game.