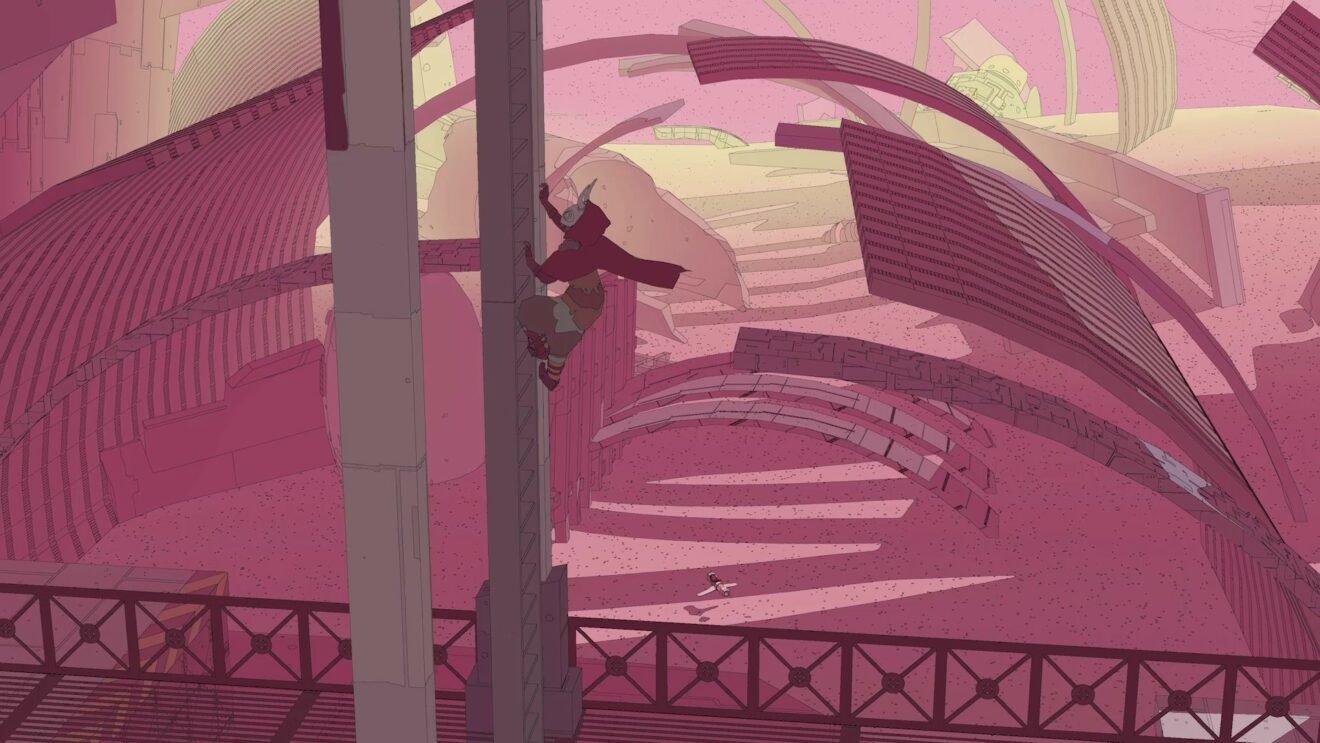 Exploration game Sable is now available on Xbox and PC, and to celebrate, publisher Raw Fury has shared an official launch trailer.

The “coming-of-age-tale” places players in control of Sable as they explore an alien planet. Discover ancient monuments, meet and help other nomads, solve puzzles, and drive and customize a hoverbike.

“With its unique art style and original soundtrack by Japanese Breakfast, envelop yourself in Sable’s world and explore everything at your own pace. There is a lot in this world just waiting to be discovered,” the game’s description adds. “Do not be afraid. Take the leap.”

Sable is available now on Xbox Series X/S, Xbox One, and PC. The game is also included in Xbox Game Pass on console and PC.