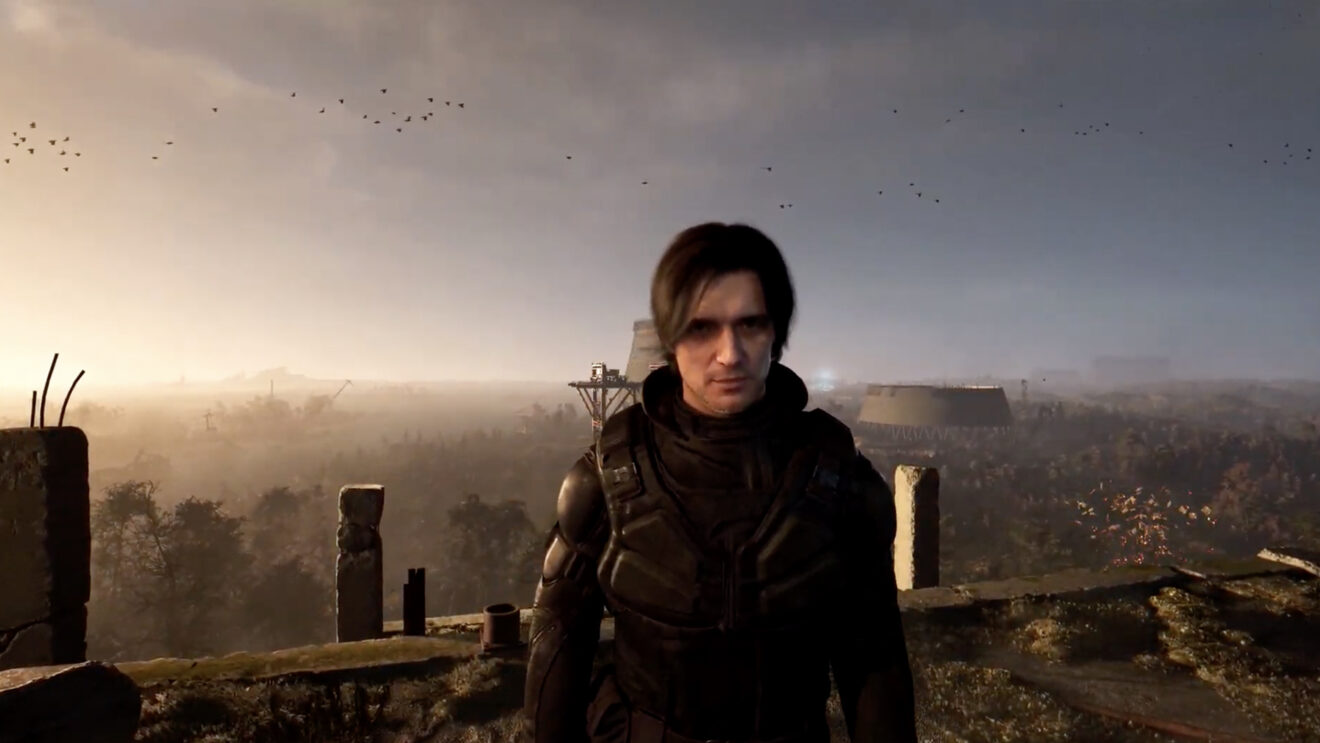 S.T.A.L.K.E.R. 2: Heart of Chernobyl gets a solid release date

A new gameplay trailer for S.T.A.L.K.E.R. 2: Heart of Chernobyl debuted during the Xbox & Bethesda Games Showcase, and it showed off some of the new mechanics we can expect from the highly anticipated sequel.

Besides the brutal looking gunplay, we got to see a moment where protagonist Skif is carefully monitoring a field for electromagnetic activity and throwing what appeared to be shell casings into high activity spots. It looks like players will have to be very careful when navigating these treacherous areas.

We also see fights against human enemies, as well as the mutants that populate the game’s version of post-apocalyptic Russia. The trailer showed off the game’s impressive next-gen graphics in a variety of locations, and the game looks fantastic.