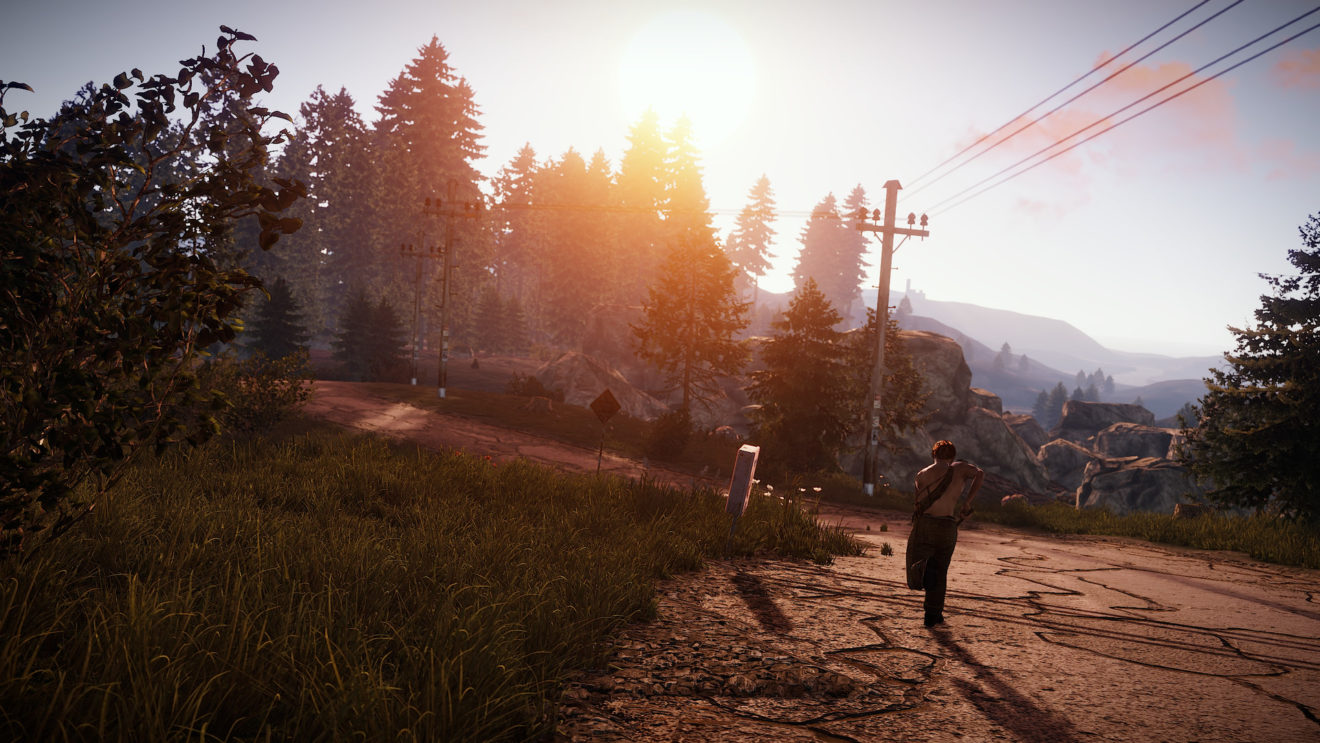 Rust’s console release has been delayed

The console version of survival game Rust has been pushed out of 2020, developer Double Eleven has announced.

Rust was originally announced for Xbox One and PlayStation 4 back in 2019 for a 2020 release. However, an update on the developer’s website has confirmed that this is no longer the plan. According to Double Eleven, the game will now release in 2021 due to the challenges presented by moving the entire team to remote working.

“As a company in 2020, a year that has brought very challenging times for many, we’ve felt very fortunate to be able to keep doing what we love,” the developer said. “We’ve always had some remote workers but moving the entire company home to keep everyone safe has presented challenges as we’ve found new ways to work with each other in the new normal that this year had in store for us.

“We’re sorry that we haven’t been able to bring you Rust on console in 2020 as planned. We know from all of the messages that you’re excited to play it and we hope that with the dawn of 2021 we can restore your trust as we edge closer to being able to share something with you.”

Rust is available now on PC, with an Xbox One and PlayStation 4 release set for 2021.