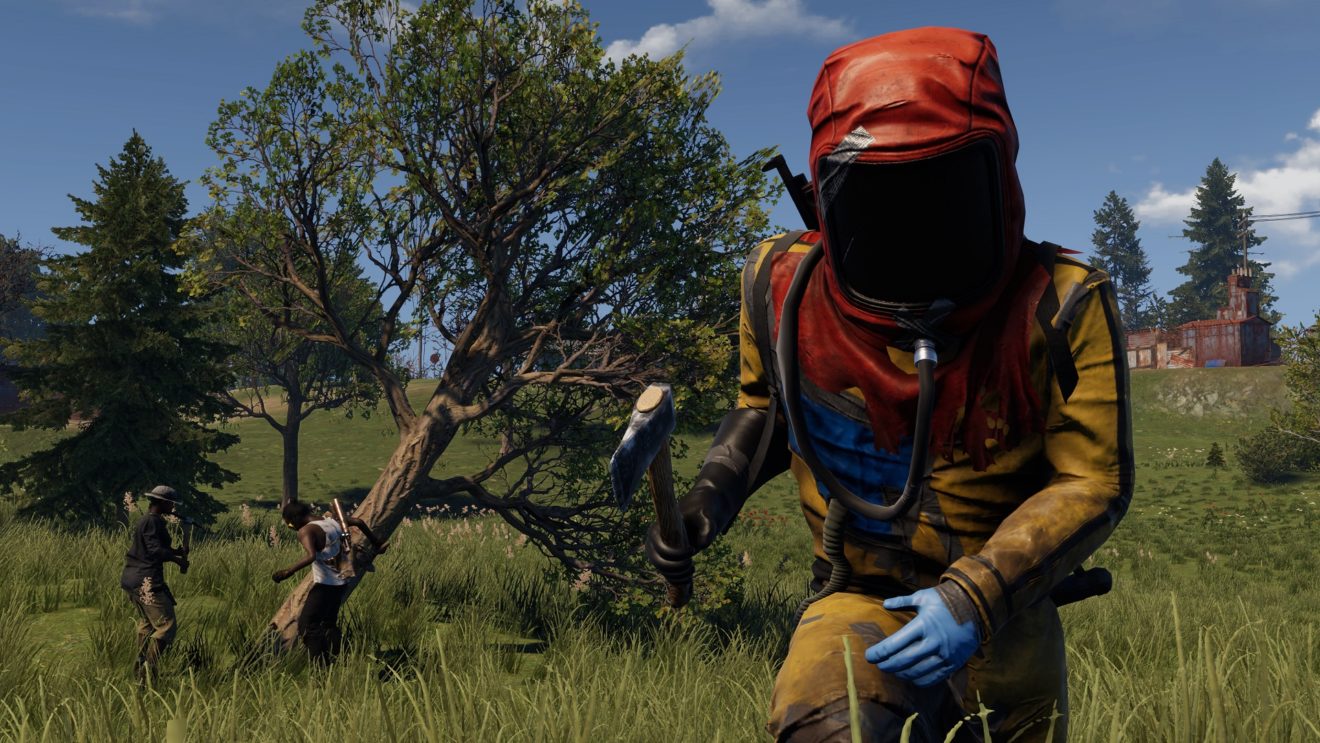 Rust launches this spring for PlayStation and Xbox

The console version of survival game Rust will finally be coming to PlayStation and Xbox this spring, developer Double Eleven has confirmed.

First launched on PC via Steam Early Access in 2013, the game drops players into the world and tasks them with surviving. Players will need to find food and water, clothing, and shelter, while avoiding bears, wolves, and other players.

A closed beta for the upcoming console release started last week. Double Eleven has only invited a small number of players at the moment, but the plan is to invite more starting tomorrow, March 9th. Players can sign up for a chance to be invited over on the game’s official site.

Rust launches this spring for PlayStation 5, Xbox Series X/S, PlayStation 4, and Xbox One.