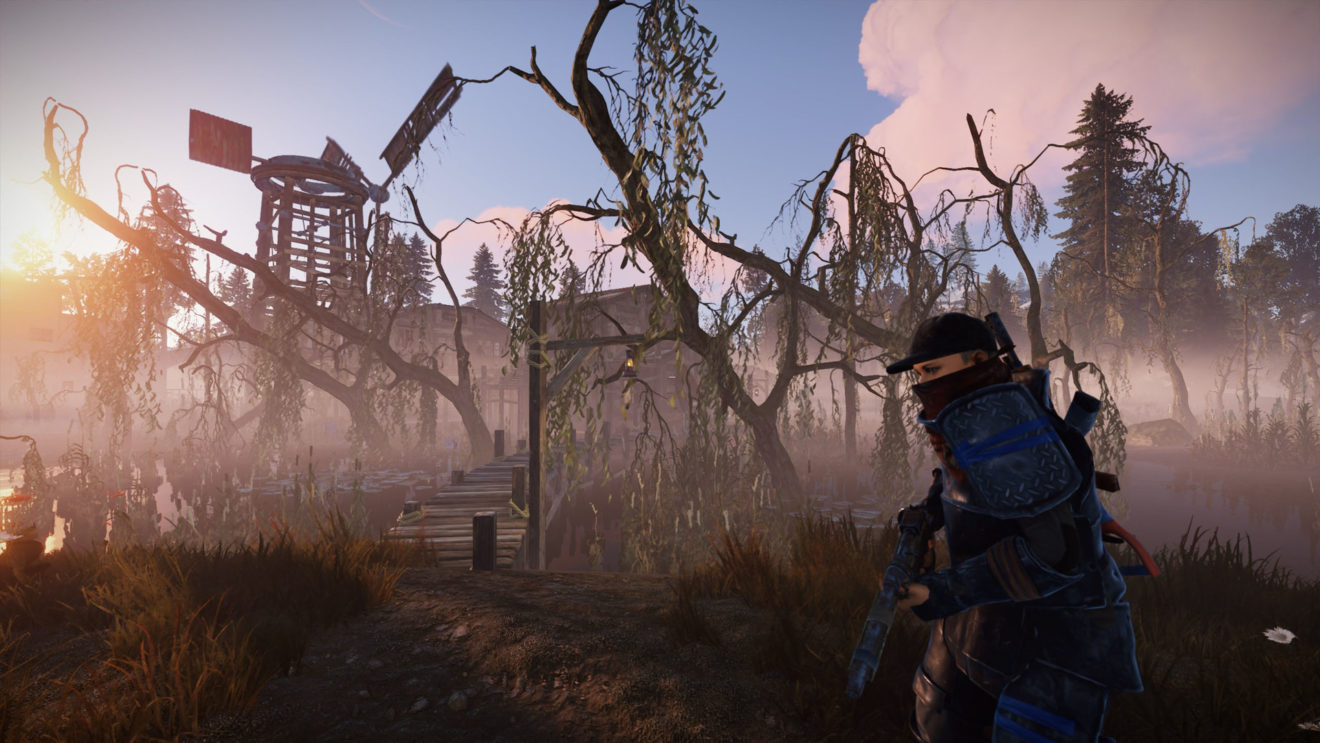 Rust is coming to Xbox One and PlayStation 4

According to a press release sent out by Double Eleven, the console release will support online play with up to 100 other players, but that’s all we know currently.

The game was originally released on PC in early access back in 2013 and got its full release last year. Players wake up on a mysterious post-apocalyptic island and must find a way to survive by scouring the environment for resources.

Rust is due to release on Xbox One and PlayStation 4 in 2020.