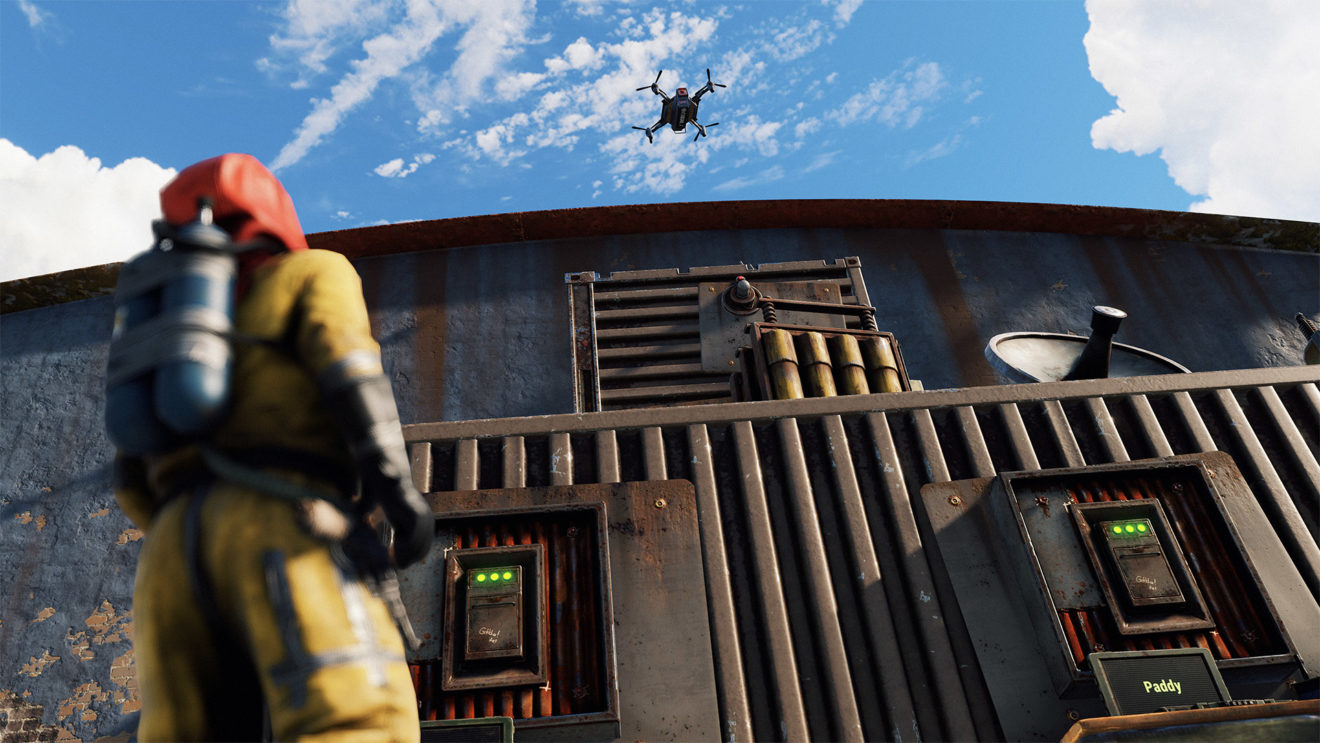 Rust gets a Softcore mode in latest update

The February update for Rust has introduced 10 servers that are running a new Softcore mode.

“A major part of Rust has always been its hardcore, ruthless PvP and will continue to be. But we’re aware that some players want a less brutal experience (sometimes, anyway),” game designer Maurino Berry wrote in a blog post. “Introducing Softcore mode – a new game mode in Rust, aimed at more casual players. Don’t worry, the majority of our servers will still be regular vanilla Rust (hardcore).”

In this new mode, when a player is killed, half of their inventory can be reclaimed at either the spot where they died or at a reclaim terminal in Bandit Town or the Outpost. All players can also now spawn at either the Bandit Town or Outpost at any time while not flagged as hostile.

In addition to the above, the maximum team size is set to four and players can only view the contents of a wounded player.

Another big addition in this update are Marketplaces. These can be found at Bandit Camp and the Outpost and allow players order items from vending machines and have them delivered by drone. There’s a 20 scrap charge for each trade.

Rust is available now and PC and is also in development for consoles.