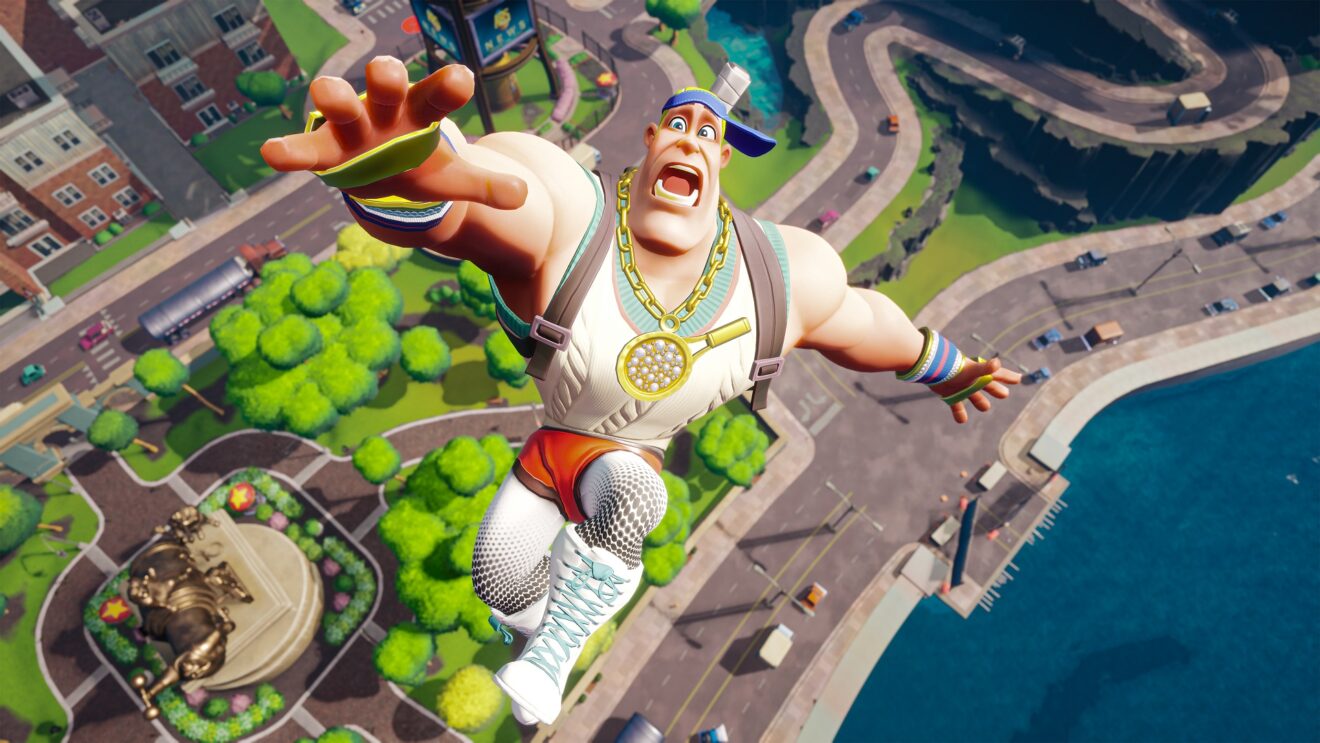 Rumbleverse‘s map has expanded with the start of Season 2 thanks to the introduction of Low Key Key.

“The Low Key Key Department of Destinations & Tourism want a piece of Grapital City’s world-class Rumble,” the developer writes. “They’ve tied their island to powerful tugboats, dragged it across the ocean, and docked it on the east coast of Grapital City.”

Other changes include climbing system improvements, a better ping system, a new location for the Battle Barge, an increase in fame from Daily and Weekly challenges, and balance adjustments. Read the full patch notes here.