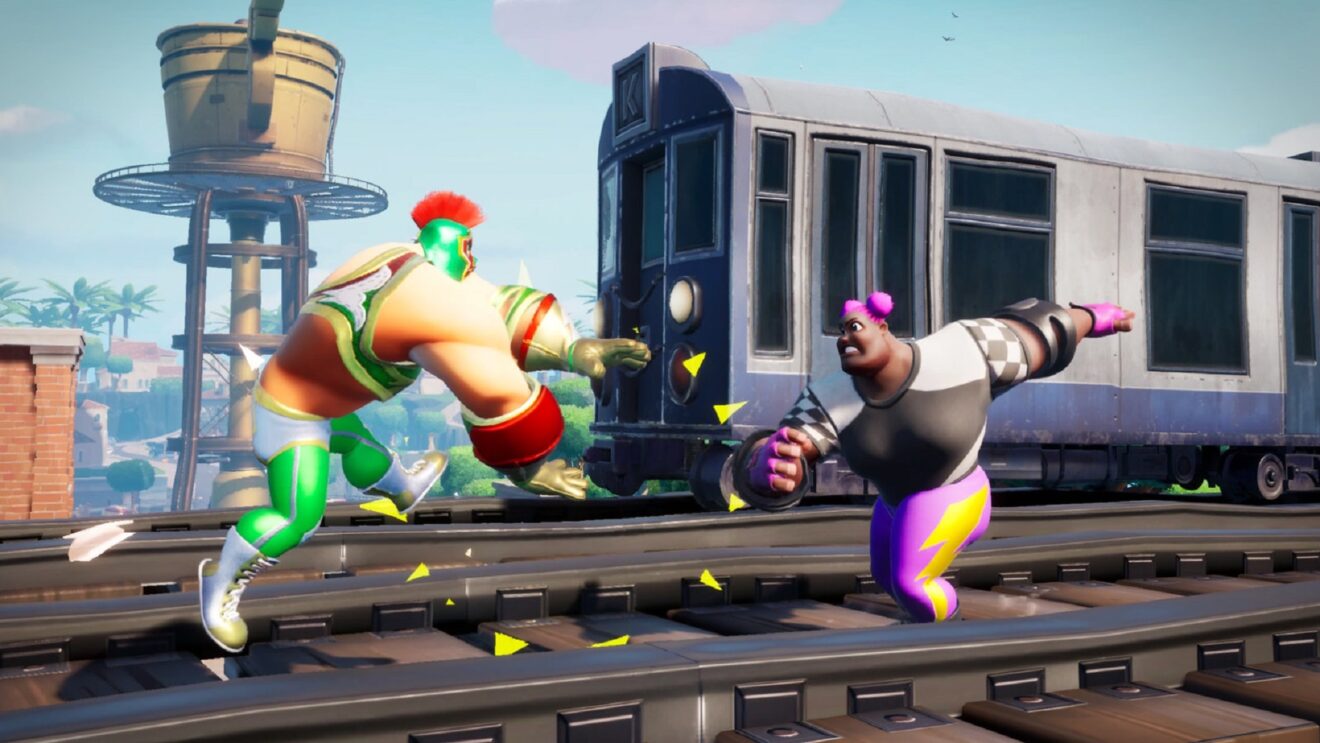 Players can also find a number of new weapons scattered around the world, including Golf Clubs, a Steel Pipe, an Epic Tier Chair and Bat, and the rarest and most powerful weapon in the game, the Keybat.

In addition to the above, Iron Galaxy has made a number of balance adjustments to Superstar Mode, the Meditative Perk, Vicious Attacks, and more. Take a look at the full list of changes in the patch notes here.