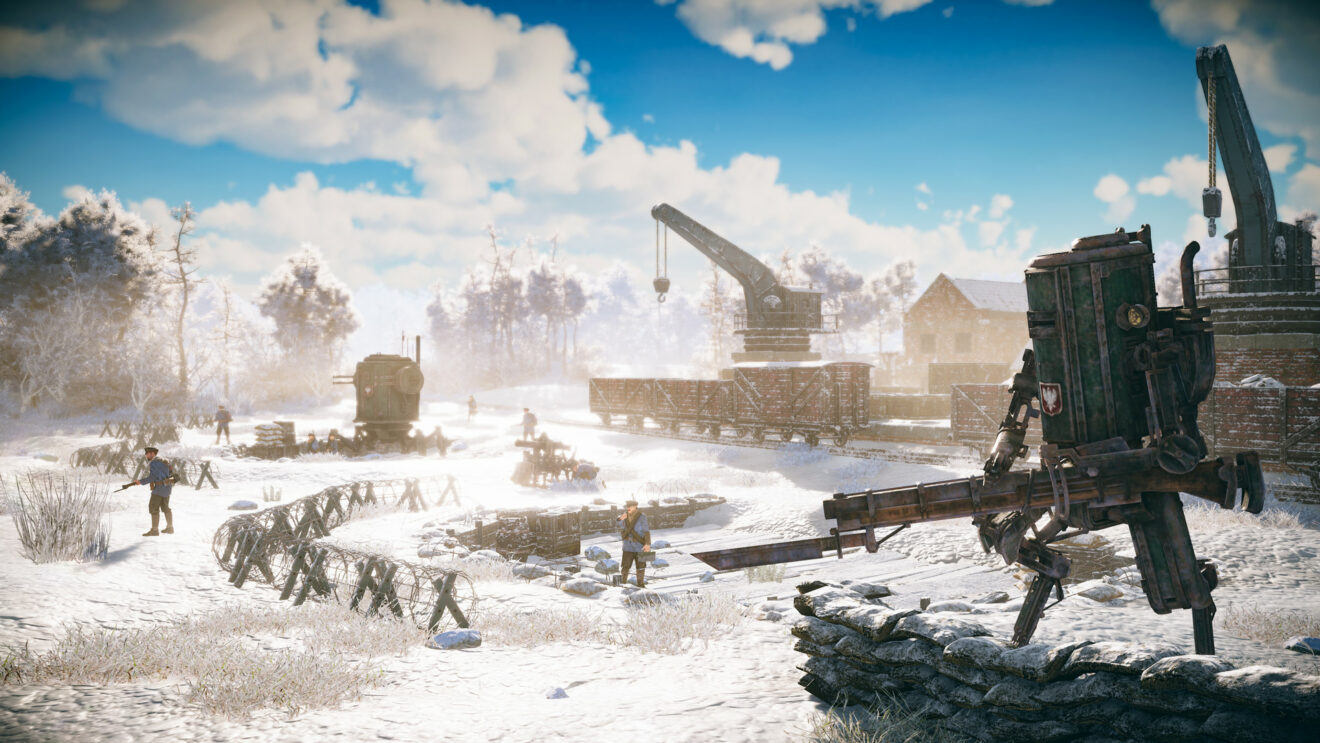 The Complete Edition bundles the base game with the Rusviet Revolution and Operation Eagle DLCs. In total, players will get four factions, four unique campaigns, 18 multiplayer maps, more than 30 missions, and all of the updates released for the PC version. An update will also be released for the game on the same day that introduces a new multiplayer map, a new buildable defensive structure, quality of life enhancements, and more.

Watch the Complete Edition announcement trailer, which includes a first look at the new Worldmap game mode that is coming in Year 2, below:

Iron Harvest is available now on PC and is coming to PlayStation 5 and Xbox Series X/S on October 26th.