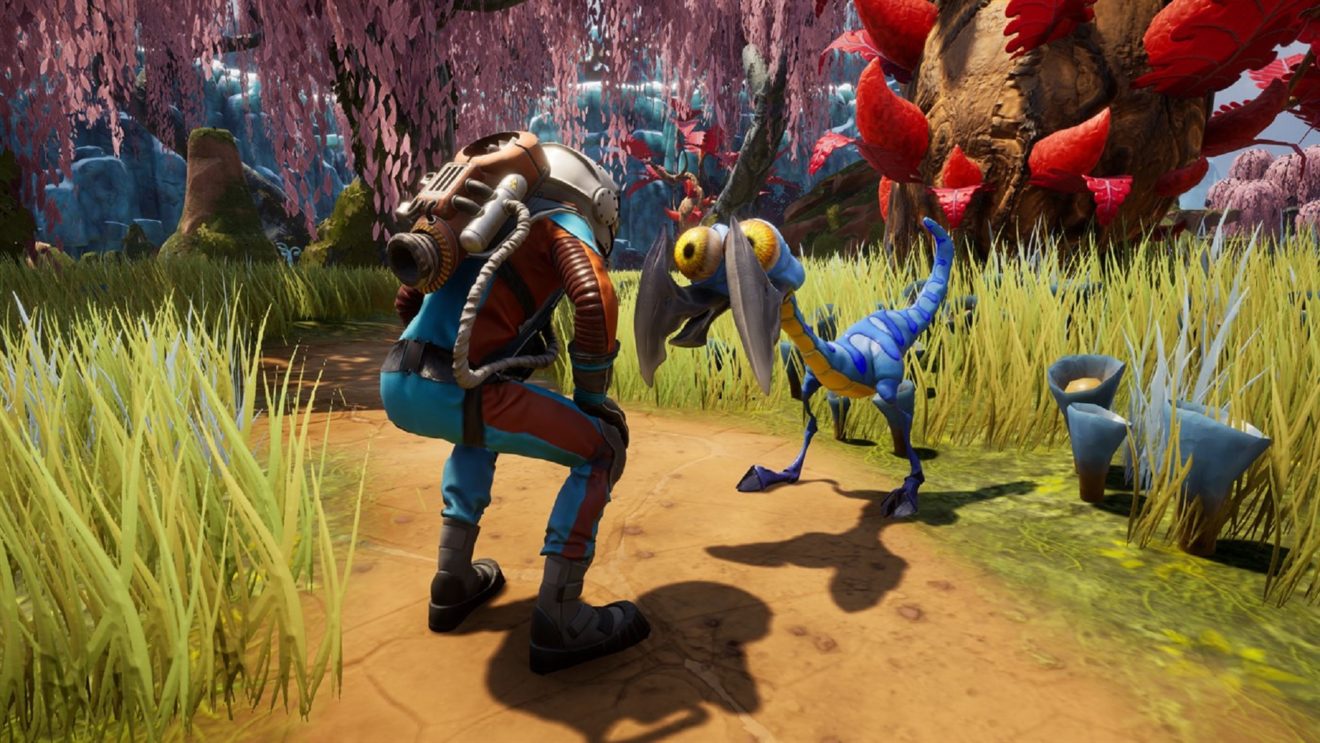 Microsoft has announced this weekend’s selection of Free Play Days titles for Xbox Series X/S and Xbox One owners.

Until October 23rd, Xbox Live Gold and Xbox Game Pass Ultimate subscribers can download and play roguelike Rogue Lords and Journey to the Savage Planet for free. In addition to these games, F1 22 is having a Free Play Event on PlayStation, Xbox, and PC until October 23rd to celebrate the United States Grand Prix.

To install these games on console, click the Subscriptions tab in the Xbox Store, enter the Gold member area, and scroll down to the Free Play Days collection.

As usual, all progress made and any achievements earned during these free trials can be carried over to the full game. Additionally, F1 22 is reduced by 40 percent and Journey to the Savage Planet is discounted by 60 percent for a limited time.