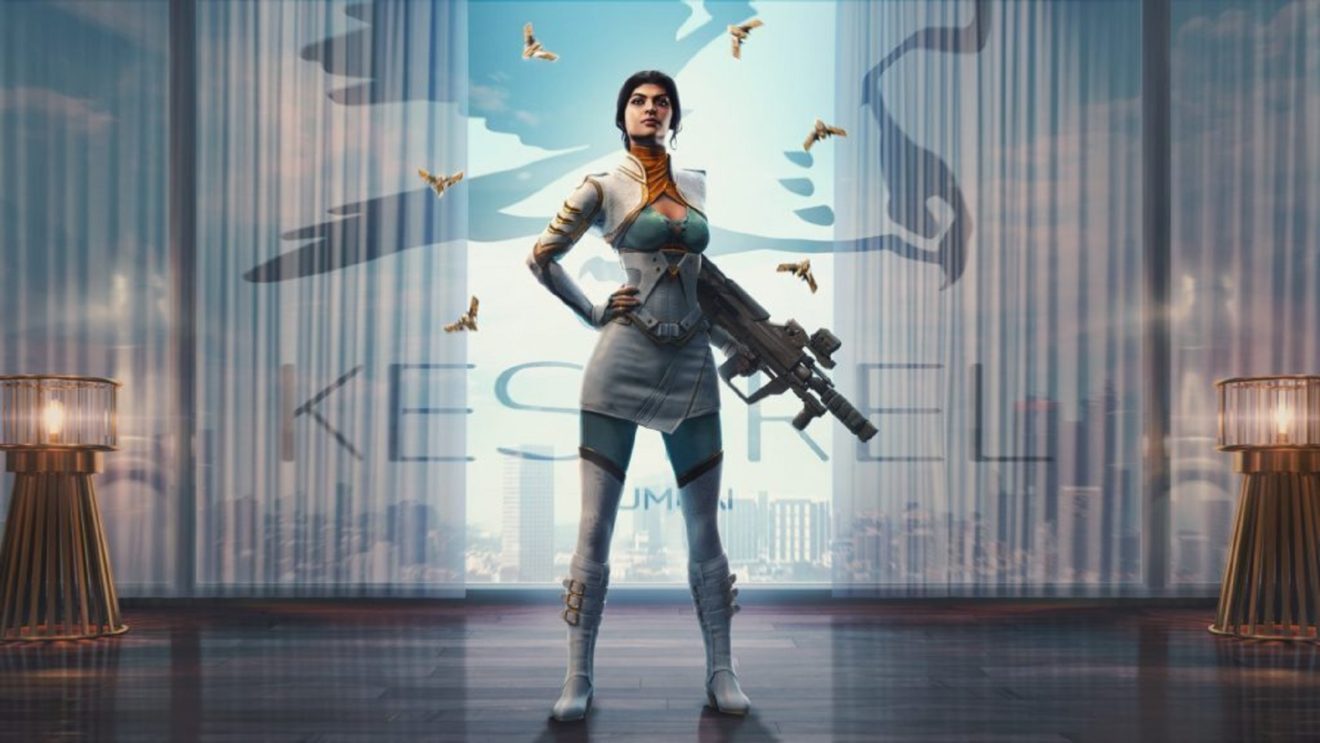 Hi-Rez Studios has kicked off the first official season for its free-to-play shooter Rogue Company.

Accompanying this first season is the first new Rogue of 2021: Kestrel. Kestrel can be unlocked for free through gameplay and is one of the founding members of Rogue Company. While previously being retired, Kestrel answered the call to return to the battlefield to take on the Jackal.

Kestrel comes armed with the Riptide Assault Rifle and Knight SMG and can deploy a cluster of halo drones that will fire rockets in the direction she is looking. She also receives 1,000 extra cash per down through her passive. Watch Kestrel’s introduction trailer below:

Also live today is the game’s first Battle Pass. By progressing through the pass, players can earn a number of rewards, including new account boosters. A premium version of the pass can be purchased for 1,000 Rogue Bucks that grants instant access to the One Shot One Kill outfit for The Fixer.

The full patch notes for the Season One update can be found here.