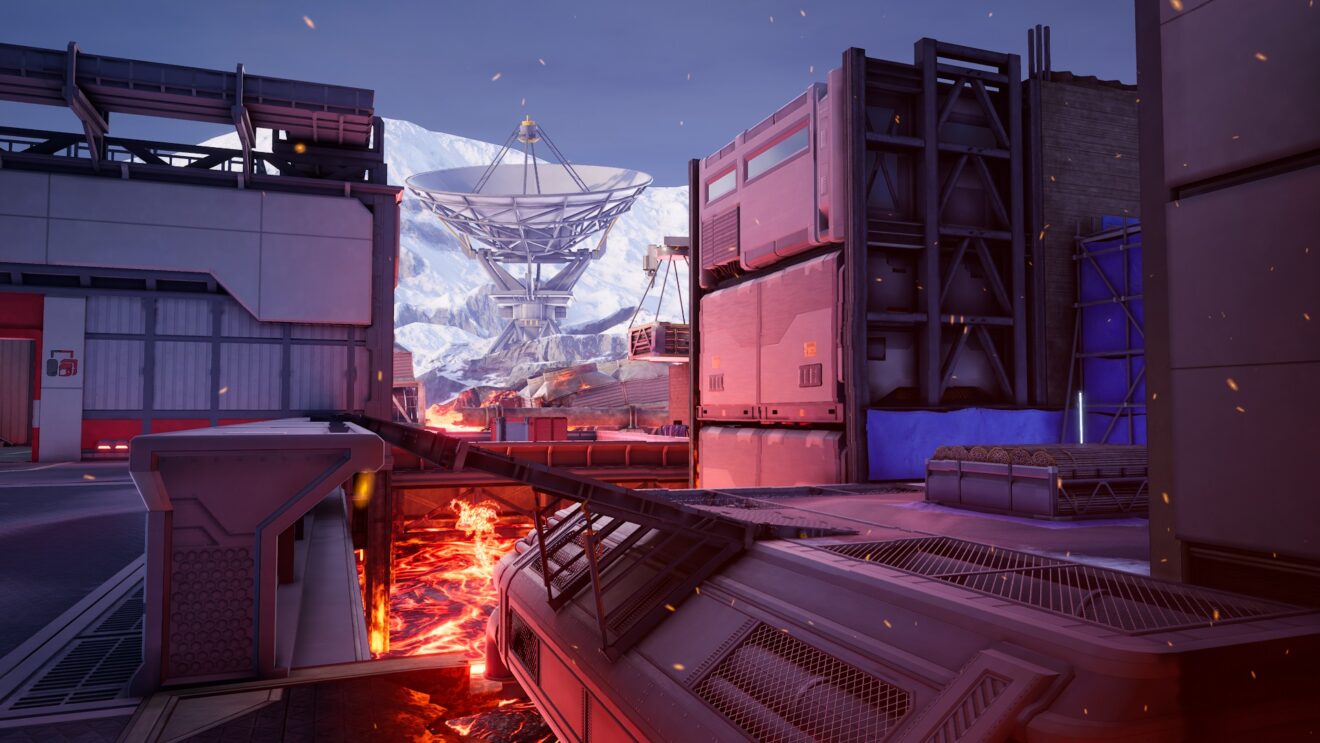 The highlight of this update is the brand-new Meltdown map. Rogue Company must head to a geothermal plant in the Arctic Circle to prevent a meltdown caused by Jackal.

Another new addition is Simulmedia, which lets players watch adverts to earn additional Reputation. The adverts are “entirely optional” and are said to be “the same quality you would see on TV or another video service provider or streaming platform.” Every advert watched rewards 75 Reputation. Hi-Rez Studios notes that the feature is not available on Nintendo Switch and will be coming to PlayStation 5 soon.