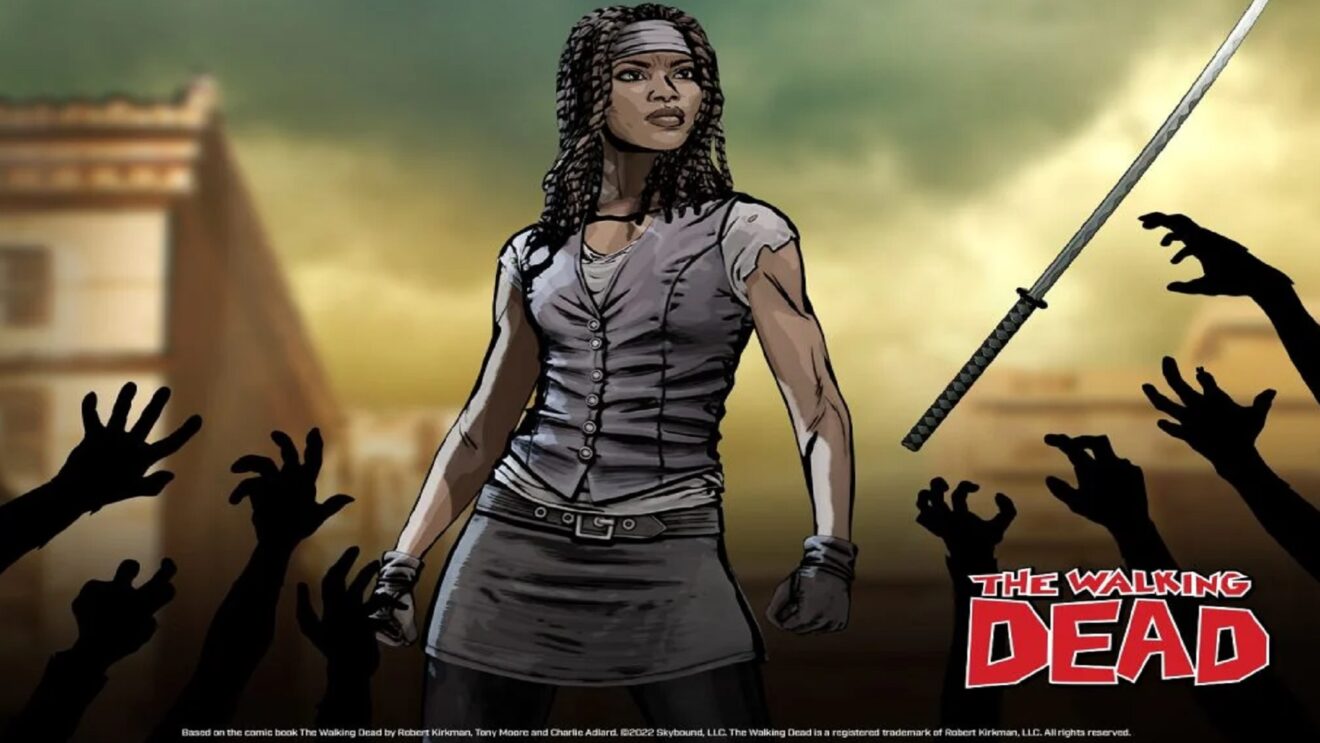 Completing the crossover is a The Walking Dead Cosmetics bundle which includes emotes, weapon wraps, and a wingsuit.

In addition to the crossover content, Hi-Rez has introduced a new Narrative Event. Titled Bad Actors, players will learn more about how Trench’s change impacts the Rogues and earn some new rewards while doing so.