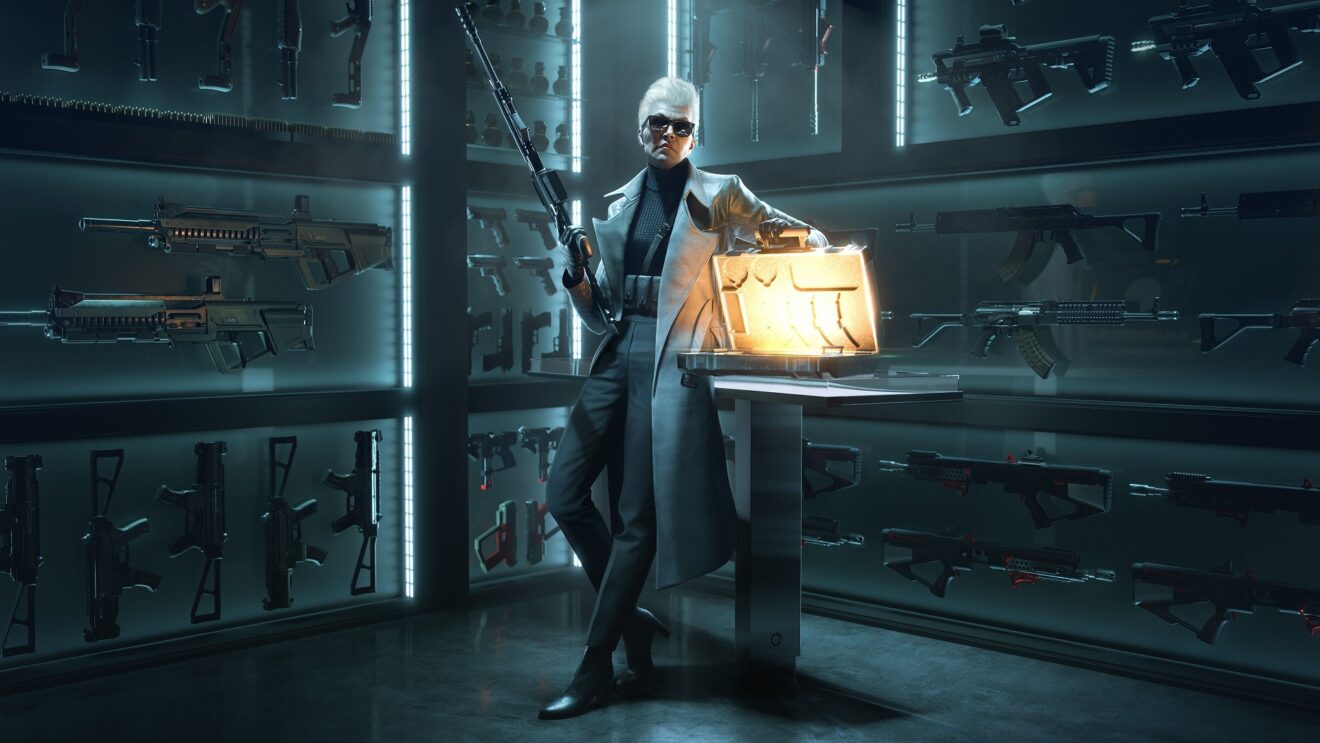 A new update has been released for cross-platform shooter Rogue Company that adds the arms dealer Runway to the playable roster.

“Raised by spies from opposite sides of the Cold War, Runway was an agent who used a career as a globe-trotting fashion model as cover for espionage,” developer Hi-Rez Studios writes. “These days she uses the knowledge from her past to run a dicey double business making sure every customer who leaves one of her E7 stores is dressed to kill.”

Runway has access to two primary weapons, including the new fully automatic Hydra assault rifle, and a briefcase that grants infinite ammunition and refills gadgets.

“Runway was one of, if not the most, exciting Rogue to bring to life,” Scott ‘Gandhi’ Lussier, Lead Designer, said. “Since our cinematic trailer debuted, both the Rogue Company development team and the community have been asking, ‘When can we add the Arms Dealer from the cinematic into the game? She’d be an incredible addition!’ At the beginning of 2021, we locked that direction in.”

Also arriving as part of this update is the Weapon Mastery system. Thanks to this system weapons are no longer limited to specific Rogues. Instead, players will be able to complete challenges to master a weapon and then use it on any Rogue already familiar with that weapon type. For example, mastering an assault rifle will allow it to be used with all Rogues who also use assault rifles.