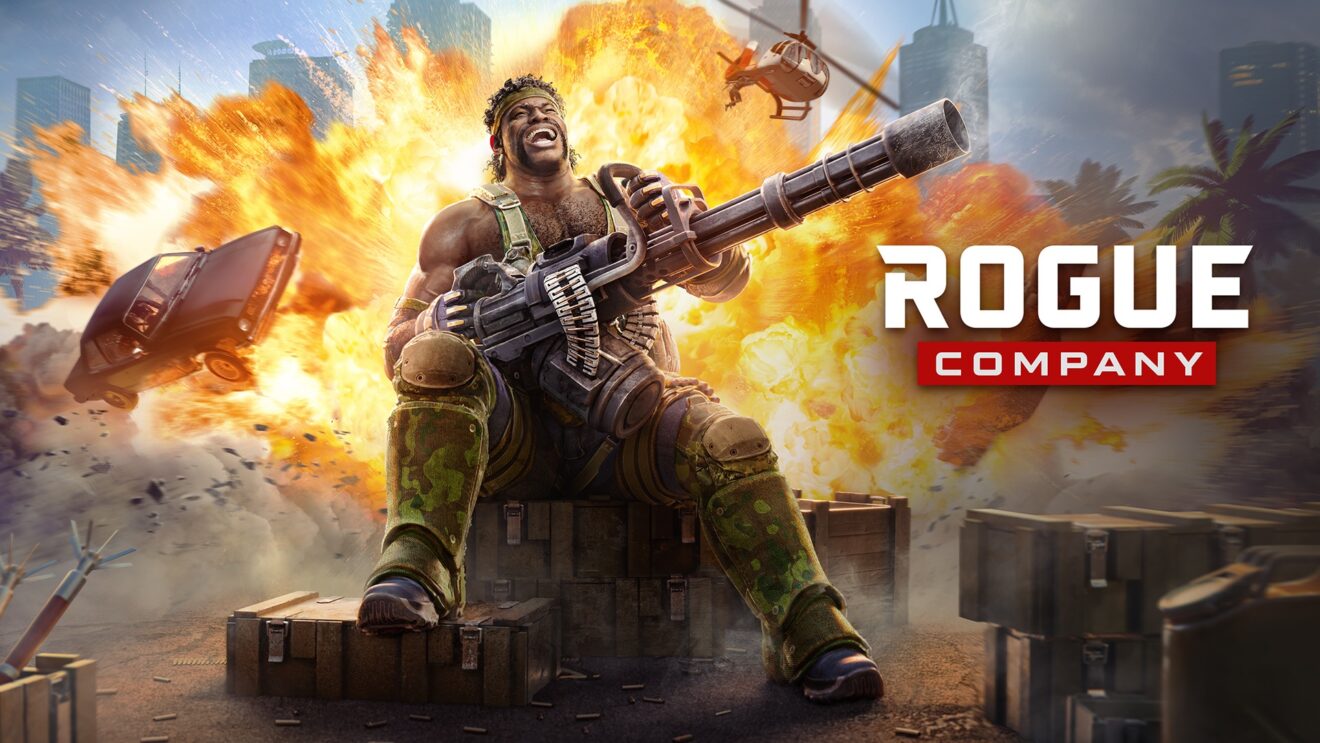 Hi-Rez Studio has delivered a new update for its free-to-play shooter Rogue Company that introduces Cannon as a new playable character.

Cannon “grew up in Kansas City on a diet of action movies, pro wrestling, and barbeque” and “proved himself one of the most reliable machine gunners within the Rangers before joining Rogue Company.” He has access to a Gattling Gun that fires faster the longer it is fired and the Conflict Connoisseur ability, which has a chance to return ammo to the magazine when a shot is landed.

“Cannon is a brand new Defender that lives by the old motto: the best defense is a good offense,” game designer Nick ‘PrettyHair’ Keogh said. “He brings a positive attitude and firepower for days. My personal favorite thing about Cannon is his custom-built theme song you can hear while firing his devastating Gatling Gun. He’s a ton of fun to play and I can’t wait for everyone to get their hands on the newest Rogue!”

This update also includes a number of spooky new bundles for Halloween which include themed cosmetics, weapon wraps, and Rogue Outfits. Take a look at the full patch notes here.