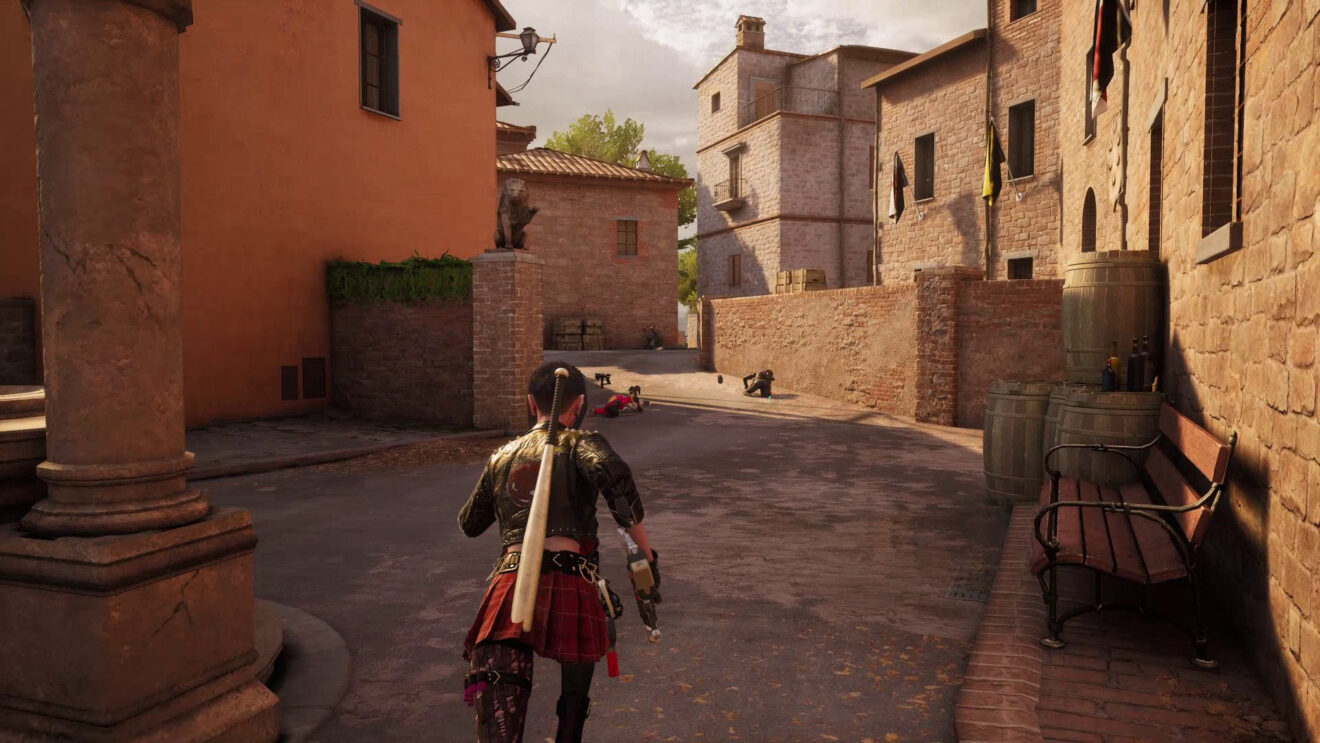 The highlight of this update is the introduction of the Wanted multiplayer map. The map is located in an arid region of Yucatán, Mexico, where the governor has made a deal with Jackal to suppress the unruly populace and it’s up to Rogue Company to put a stop to it.

Also available from today are the Season 4 Battle Pass and the fourth Ranked Season. Players who purchase this latest pass will receive 50 levels of rewards including Nemesis Dahlia, Plague Witch Kestrel, and the ‘Tesla Strike’ Mythic Weapon Wrap.