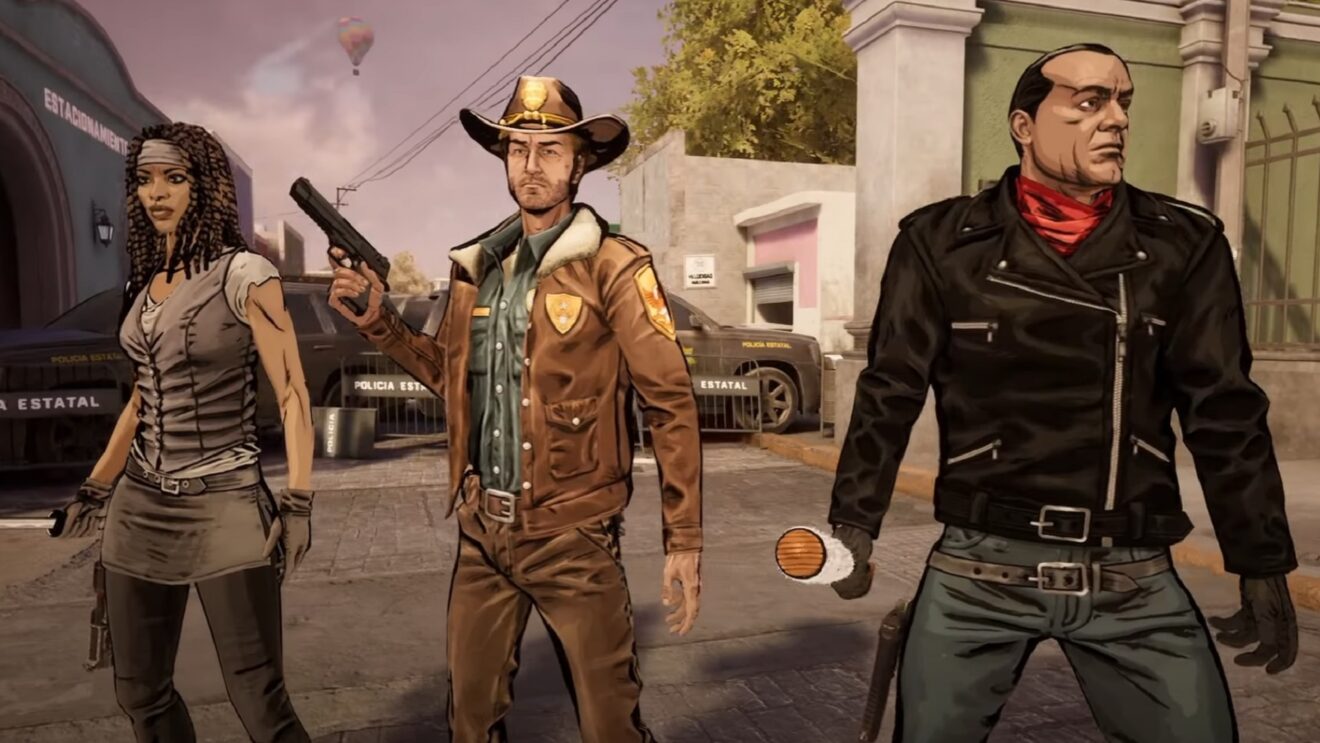 Rogue Company is crossing over with The Walking Dead

Hi-Rez Studios has announced a crossover between Rogue Company and Skybound Entertainment’s The Walking Dead.

Later this month, players will be able to purchase a Michonne outfit for Lancer, a Rick outfit for Dallas, and a Negan outfit for Dima. Each outfit also comes with a “Classic” black and white version that is based on the comic.

Additionally, several other themed cosmetics will be released, including a wingsuit. Get a brief look at the costumes in the trailer below: