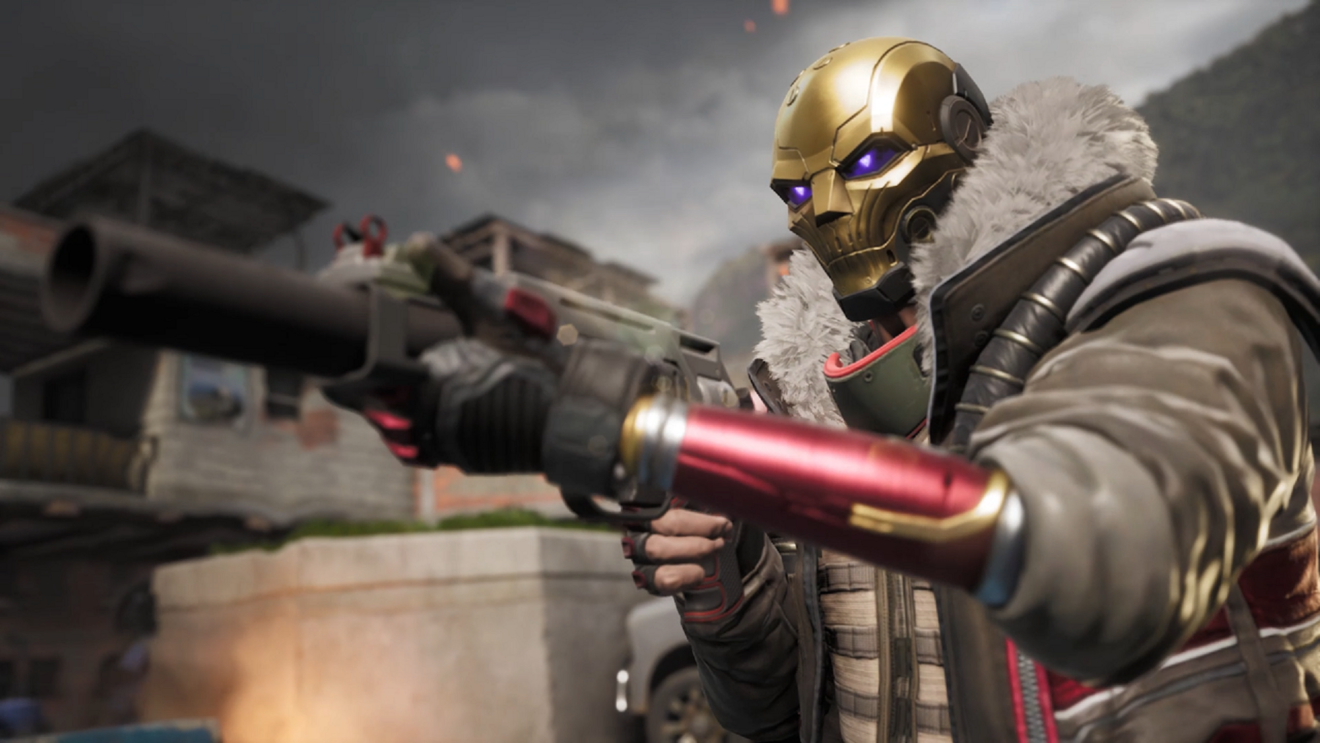 The final and most expensive pack is the Ultimate Founder’s Pack. For $59.99, players will get everything in the previous two packs, as well as 1,500 Rogue Bucks to spend and an additional outfit, spray, and emote.

“From today, players will be able to play Rogue Company with their friends, regardless of platform,” lead game designer Scott Lussier said. “Whether playing on Switch, PC, PS4 or Xbox One, gamers will enjoy the same intense third-person action at a minimum 60 fps.”

“We’re proud to be launching across four platforms on the same day – a first for Hi-Rez Studios,” Chris Larson, executive producer, added. “From day one, we’re bringing together a huge community of cross-platform gunslingers and delivering an ever-growing roster of mercenaries, game modes, weapons and gadgets.”