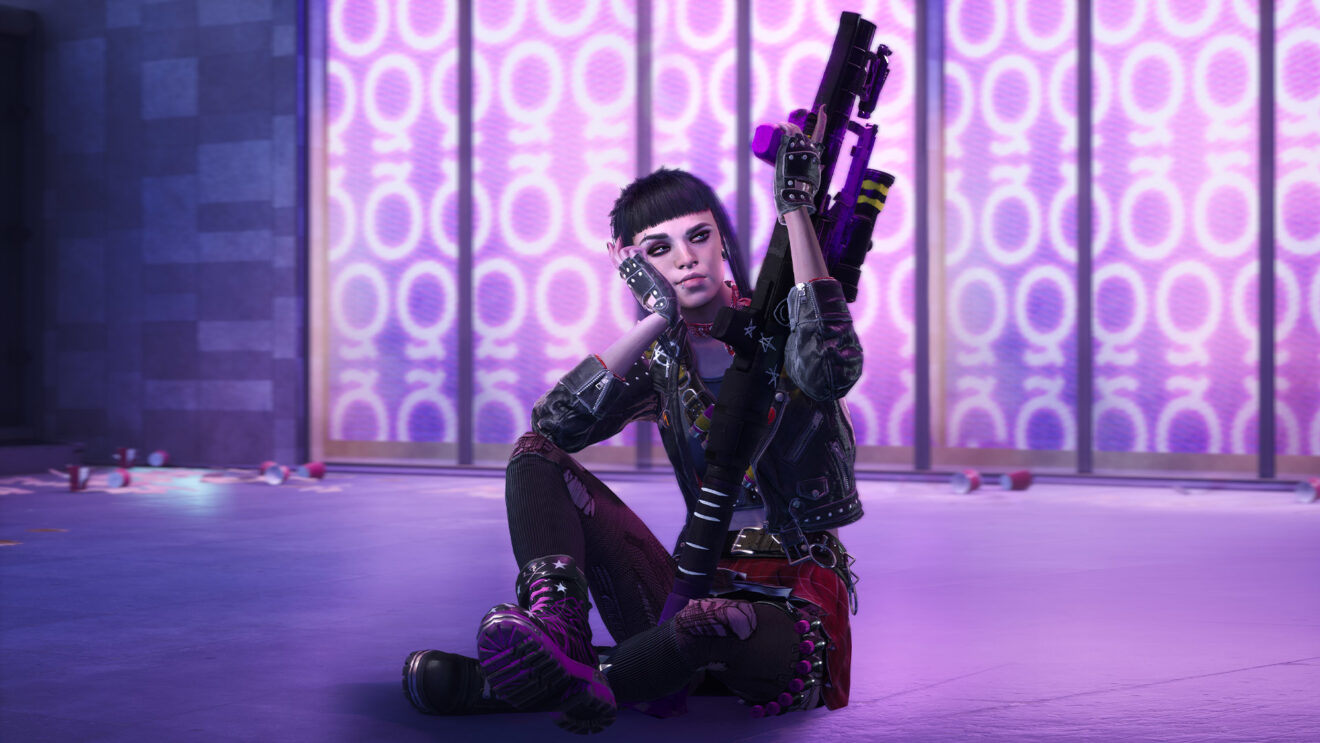 To celebrate the release of the game on Steam, all players who jump in through Valve’s platform will receive the Season 2 Battle Pass for free. The game’s Rogue Edition, Ultimate Edition, and Year 1 Pass, which contains eight new characters, are also discounted.

“Rogue Company has gone from strength to strength since launching last October with a growing player population and regular free updates to keep players excited and engaged,” Bart Koenigsberg, Brand Director at First Watch Games, said. “The Steam launch is the next step in the game’s ambition to be available on every platform (that makes sense) with full crossplay and cross-progression support, offering players maximum freedom to play whenever and wherever they want.”