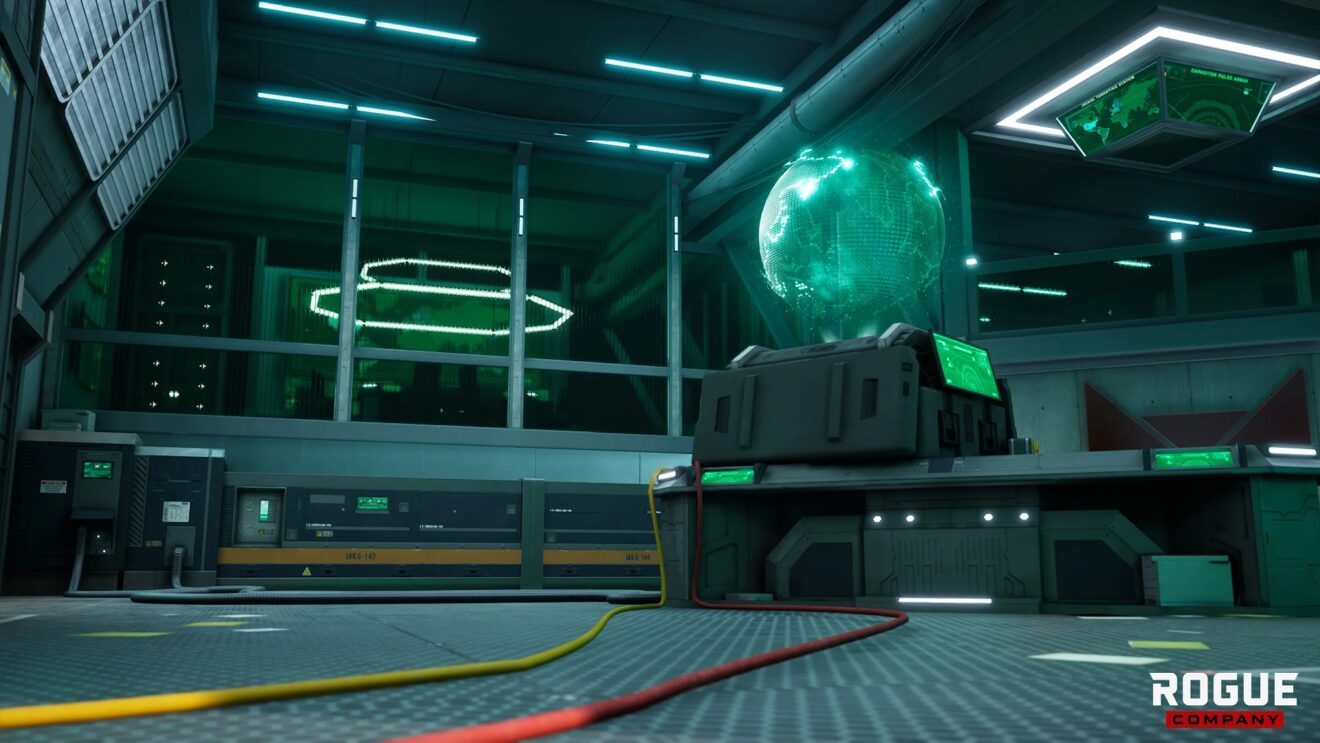 Kicking things off is a brand-new multiplayer map called Vertigo. The map is set in a remote region in Northwest Asia and features a heavy artillery platform called a Capacitor Pulse Array that “could threaten much of the world.”

Also included in this update is Rogue Company‘s first narrative event. Juke’s Gambit tasks players with completing in-match objectives to unlock new cosmetics and narrative chapters, which will explore the mysterious character Juke and the true impact of Jackal’s attack on the Meltdown base.

Other additions include a new MVP lineup that will show the best three players at the end of a match, improvements to the scoreboard, and dynamic match music. Read the full patch notes here.