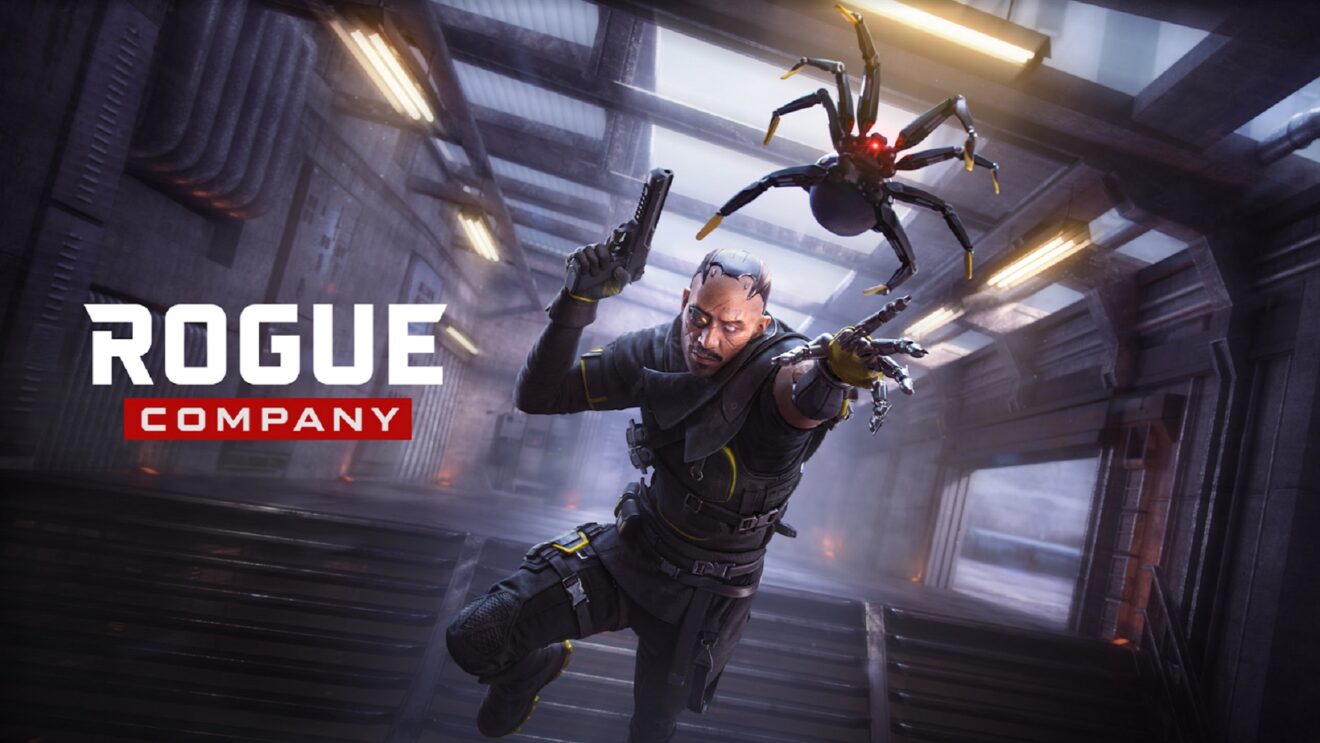 Hi-Rez Studio has released the Umbra update for its free-to-play shooter Rogue Company that brings with it a new Rogue and the Battle Zone game mode.

The highlight of this update is the new Rogue Umbra. According to the developer, Umbra was left for dead after a mission went wrong and had to be saved using numerous cybernetic implants. The new character has access to DMRs and SMGs as well as a remote-controlled drone with the appearance of a spider.

“We’re expanding our roster with our first key character from the Jackal Organization, Umbra,” Will Fitzgerald, Senior Game Designer behind the new Rogue, said. “He is our latest Duelist bringing a high risk, high reward playstyle. The terrifying sound effects of Umbra’s ability, which releases his remote control spider ‘a-RC-nid’, are among my favorite elements of his design. Keep an eye and an ear out for both Umbra and his lethal drone!”

Also now available in the Battle Zone mode. In this 4v4 mode, players are dropped in with nothing and must find weapons inside special crates scattered across the battlefield, with weapon power scaling up as the match progresses. Read the full patch notes here.