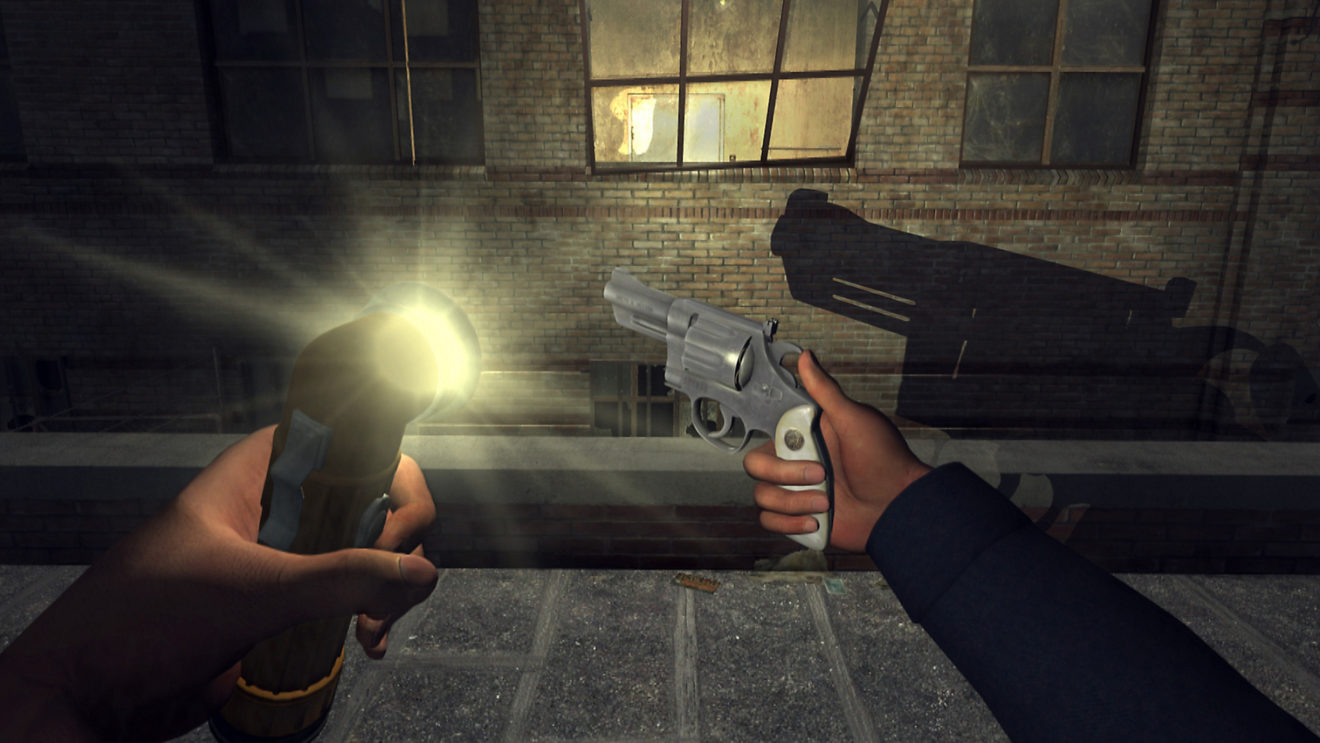 The developer behind L.A. Noire: The VR Case Files says it’s teaming up with Rockstar for a project that sounds even more ambitious.

The Sydney, Australia–based Video Games Deluxe announced on its company LinkedIn page that it’s staffing up for a new project: “a AAA open world title in VR for Rockstar.” The studio is hiring senior programmers, engine programmers, designers, and animator.

While there aren’t many other details available on this new project, the announcement offers plenty to speculate over. Could Video Games Deluxe be converting another old Rockstar title, like Grand Theft Auto V or one of the Red Dead Redemption games, into a VR experience? Could Grand Theft Auto VI support VR out of the box? Or, perhaps most exciting of all, could Video Games Deluxe be spearheading a brand new title, either a sequel or a completely original game?

The studio’s last project, L.A. Noire: The VR Case Files garnered solid reviews on both PlayStation VR and PC. A partial remake of the original game, The VR Case Files featured a smaller selection of cases rebuilt to work in virtual reality. While you’re free to drive around the map freely, as with the original game, it’s not really a true open-world experience. If Video Games Deluxe is selling this new title as a triple-A open world, it may well be a sign we’re in for something much more ambitious.

The timing of the announcement is also curious. Current virtual reality headsets have certainly made more of a splash in gaming than previous attempts to deliver on the promise of the technology, but it’s still relatively niche and the future remains uncertain. Facebook, which paid more than $2 billion to acquire Oculus in 2014, recently announced it’s scaling back its selection of VR headsets, though it’s still investing in the space.

While Sony has said the current PSVR will work on the upcoming PlayStation 5, it’s yet to announce a next-gen hardware revision to the headset, and VR hasn’t played any role in its messaging for the new console. As such, it’s unclear how big a role virtual reality will play in PlayStation’s future. Given the gulf in sales between PlayStation VR and other headsets, the decisions Sony makes may prove crucial to the near-term future of the technology.

It’ll likely be some time before we know any real details on Video Games Deluxe’s new project, but any Rockstar release is sure to draw attention.