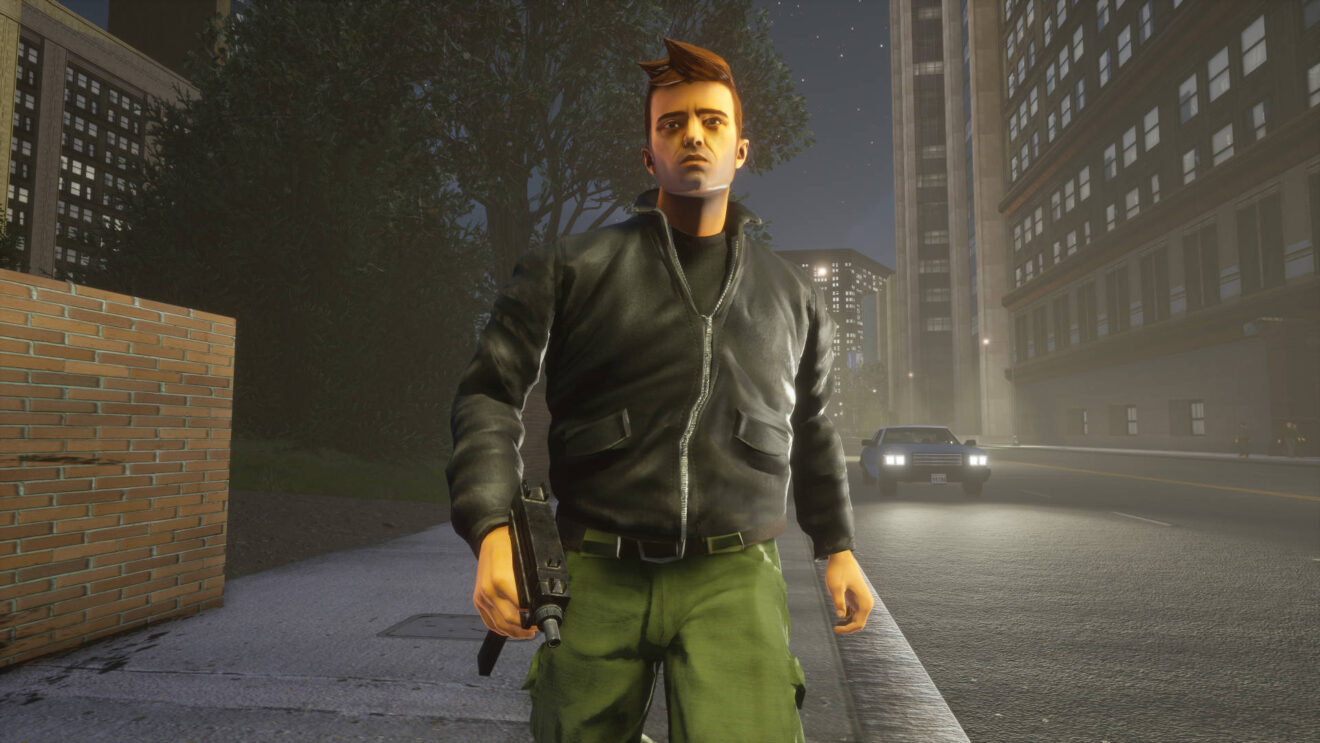 Rockstar promises to fix The Definitive Edition, bring classic GTA back to PC

With the digital release of Grand Theft Auto: The Trilogy – The Definitive Edition, Rockstar made the promise of enhanced and improved versions of three of the most classic chapters of the Grand Theft Auto saga of all time. Unfortunately, that’s far from what we received.

There’s been no shortage of deep dives into all of the problems The Definitive Edition features, but if you haven’t gotten caught up on what’s wrong with the collection, Digital Foundry’s nearly 40-minute video look at Grand Theft Auto 3 – The Definitive Edition is a great place to start. As you can see in that video, this new version of GTA3 is clearly not a “definitive” edition of the game, made worse by the fact that Rockstar pulled all old versions of the games off of digital marketplaces before the launch of The Definitive Edition.

Today, however, Rockstar has addressed the problems of the collections and—surprisingly—backtracked in at least one way regarding the removal of those older editions.

First, here is the company’s statement in full:

We want to provide an update regarding the unexpected technical issues that came to light as part of the launch of Grand Theft Auto: The Trilogy – The Definitive Edition.

Firstly, we want to sincerely apologize to everyone who has encountered issues playing these games.

The Grand Theft Auto series — and the games that make up this iconic trilogy — are as special to us as we know they are to fans around the world. The updated versions of these classic games did not launch in a state that meets our own standards of quality, or the standards our fans have come to expect.

We have ongoing plans to address the technical issues and to improve each game going forward. With each planned update, the games will reach the level of quality that they deserve to be.

A new Title Update is on the way in the coming days for all versions of Grand Theft Auto: The Trilogy – The Definitive Edition that will address a number of issues. We will update everyone as soon as it is live.

In the meantime, it pains us to mention that we are hearing reports of members of the development teams being harassed on social media. We would kindly ask our community to please maintain a respectful and civil discourse around this release as we work through these issues.

While one of the goals of the Definitive Editions was to allow players to enjoy these games on modern platforms for many years to come, we also understand that some of you would still like to have the previous classic versions available for purchase.

Once again, we’d like to thank everyone for their patience and understanding while we work through these updates to ensure these games meet everyone’s justifiably high standards.

So, look—Rockstar is not the first company to publish a collection of remasters where the new versions of the game actually end up inferior to the older versions. And, being fair, remastering older games—especially those from the PlayStation 2 generation—is never easy unless you’re willing to go for a complete remake.

However, let’s also be fair in calling out the very first line of this message. How were any of the problems with The Definitive Edition “unexpected” to Rockstar? Even while it was not the actual developer of this compilation (that responsibility falls upon the shoulders of Grove Street Games), Rockstar had to have known about all of the problems with the collection, unless we’re to believe they published a set of remasters of games that made the company a household name without doing Q&A for those remasters, or ever even looking at them for a period for more than a few minutes. All three of the games showcase clear, unavoidable technical and visual issues no matter which platform you play them on.

Putting that argument aside, it’s obviously a good thing that Rockstar is addressing the quality of The Definitive Edition quickly, and that the release is supposed to already be getting an update “in the coming days.” The big question is how flawed the versions of the games Grove Street Games has put together are at their cores, and how many of the deep problems will truly be fixable. Watching the Digital Foundry video I linked above, this reminds me of the Cyberpunk 2077 situation, where some of the issues may simply not be fixable without huge rewrites to the code. I will, of course, be happy to be wrong.

Next, I have to commend Rockstar for actually backtracking on the removal of the older versions of Grand Theft Auto, as I really thought that would be something the company would refuse to back down on. No matter if its Rockstar or anyone else, it’s always an anti-consumer move to take away older versions of games, leaving only the shiny new remasters as purchasable options. If your remasters are good, those older versions won’t get in the way of them selling, and the only thing you’ll be accomplishing is the destruction of video game history. My opinions on this go far beyond video games as well, as I’m one of those people who became infatuated with Star Wars as a child, only to now have no legal option for obtaining the versions of the movies that I fell in love with on modern formats.

So, kudos to Rockstar for bringing the classic versions of Grand Theft Auto III, GTA: Vice City, and GTA: San Andreas back to the Rockstar Store. But, what about Steam? And what about console owners of any sort? Why can’t we have those versions back as well?

As it stands now, the best advice I can give on Grand Theft Auto: The Trilogy – The Definitive Edition is to wait and see how its included games are improved and fixed in the coming months. My hope is that, in the end, they will indeed become the definitive editions of those three Grand Theft Auto chapters—but it’s now on Rockstar and Grove Street Games to actually make that happen.