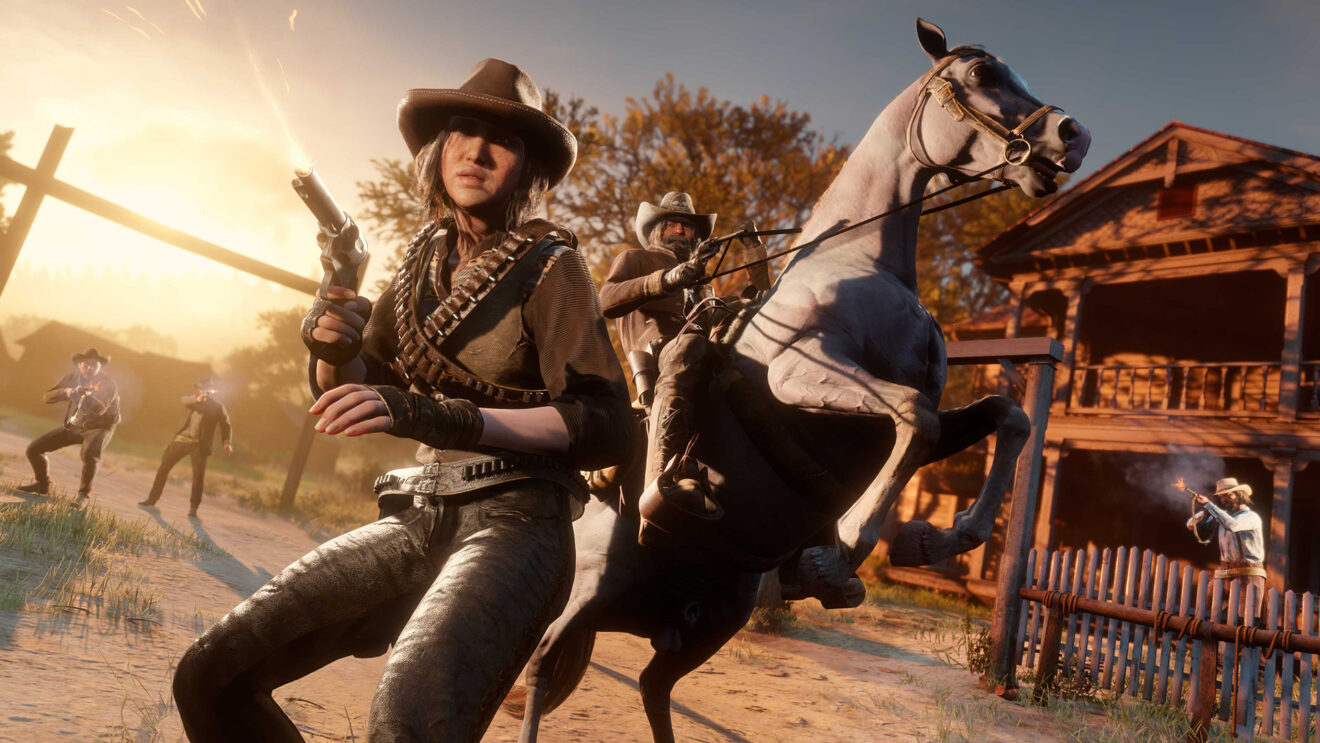 Rockstar Games has outlined its plans for future Red Dead Online updates, and the news may be disappointing for players, if not entirely unexpected.

In a new blog post, the studio announced that it had no plans for any major content updates for the game this year, with no indication of any timetable to resume them. While the live-service game will still see updates, they’ll be smaller in scope, especially compared to the steady stream of big additions still coming to the older and more popular GTA Online.

“Alongside seasonal special events and experience improvements—plus other changes to enhance and maintain a healthy Red Dead Online environment—we plan to build upon existing modes and add new Telegram Missions this year, rather than delivering major themed content updates like in previous years, and we will continue to highlight and share the creative efforts of our Red Dead community at every opportunity via the Newswire and beyond,” Rockstar wrote.

Intriguingly, the statement says the changes are driven in part by a need to put more development resources towards the next main Grand Theft Auto game, confirming that development on what we assume to be GTA VI is indeed ramping up.

As though to emphasize that Rockstar’s focus remains firmly on its bigger cash cow, the same blog post also detailed a new update for GTA Online.

“In just a few short weeks, a new update is coming to GTA Online on all platforms that will expand upon the Criminal Careers of Executive, Biker, Gunrunner, and Nightclub Owner — alongside a set of Contact Missions that presents the opportunity to be sworn in as a special IAA field operative to investigate a budding criminal conspiracy,” Rockstar announced.

The update will also bring a few quality of life and balance changes, like nerfing homing missiles and countermeasures on the Oppressor Mk II, streamlining access to snacks and armor, and allowing players to launch Sell Missions in Invite Only sessions.

GTA Online and Red Dead Online are both available for PlayStation 4, Xbox One, and Windows PC. GTA Online is also available natively on PlayStation 5 and Xbox Series X/S.

Josh Harmon
Josh picked up a controller when he was 3 years old and hasn’t looked back since. This has made him particularly vulnerable to attacks from behind. He fell in love with EGM during the Dan Hsu era, so joining the magazine as an intern way back in 2012 felt like a dream come true. Now, as Editorial Director, he’s excited to lead EGM somewhere new.
Share
Post tagsRed Dead Redemption