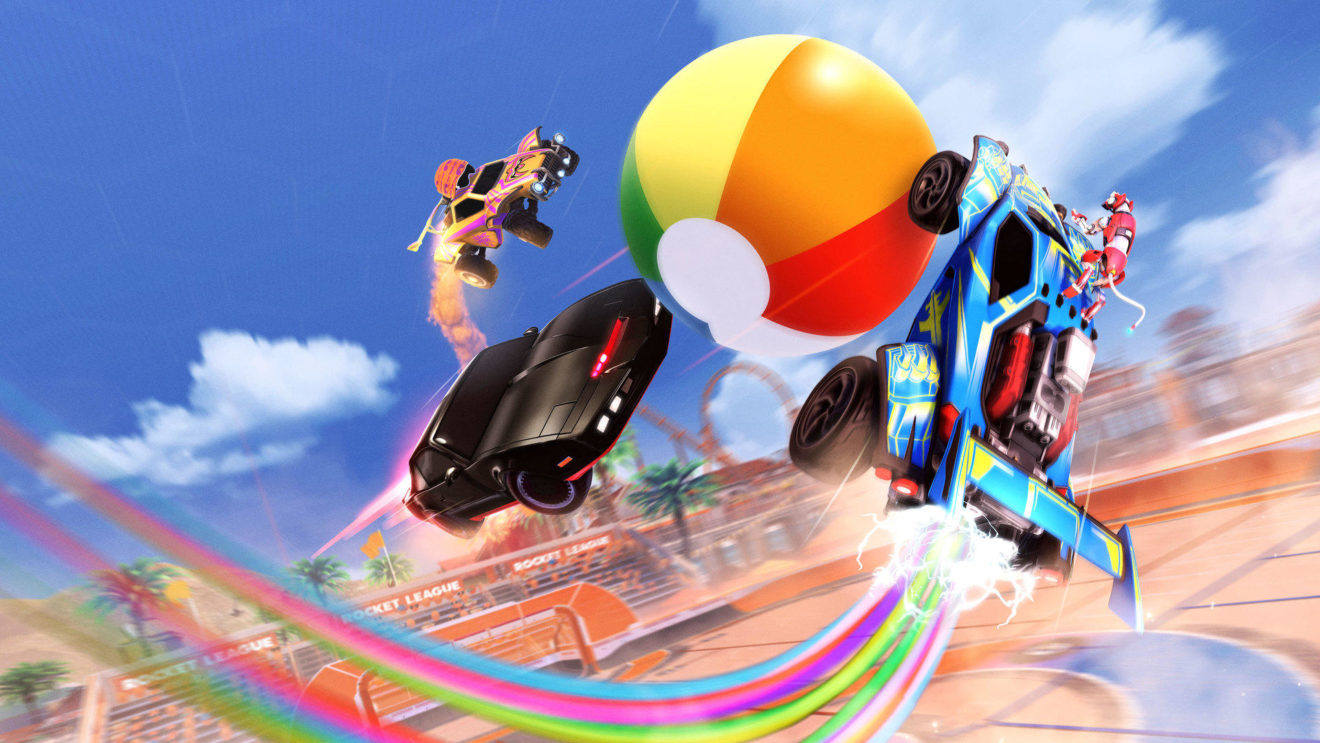 Psyonix has detailed all of the content that will be coming to Rocket League next week as part of its Radical Summer event.

The third and final phase of the Radical Summer event runs from July 22nd until August 12th and brings with it the Knight Rider Car Pack. This new premium DLC is priced at $1.99 and includes the Knight Industries Two-Thousand (K.I.T.T.), the K.I.I.T. Wheels, and the K.I.T.T. Gullwing Topper.

As well as this new premium DLC, players will be able to trade their cassettes for a new set of rewards from the event store, including items from Dreamworks Voltron Legendary Defender and WWE.

Finally, the limited-time Beach Ball mode will be live. This new 2-on-2 mode features a large, re-skinned ball that floats and curves like a beach ball.