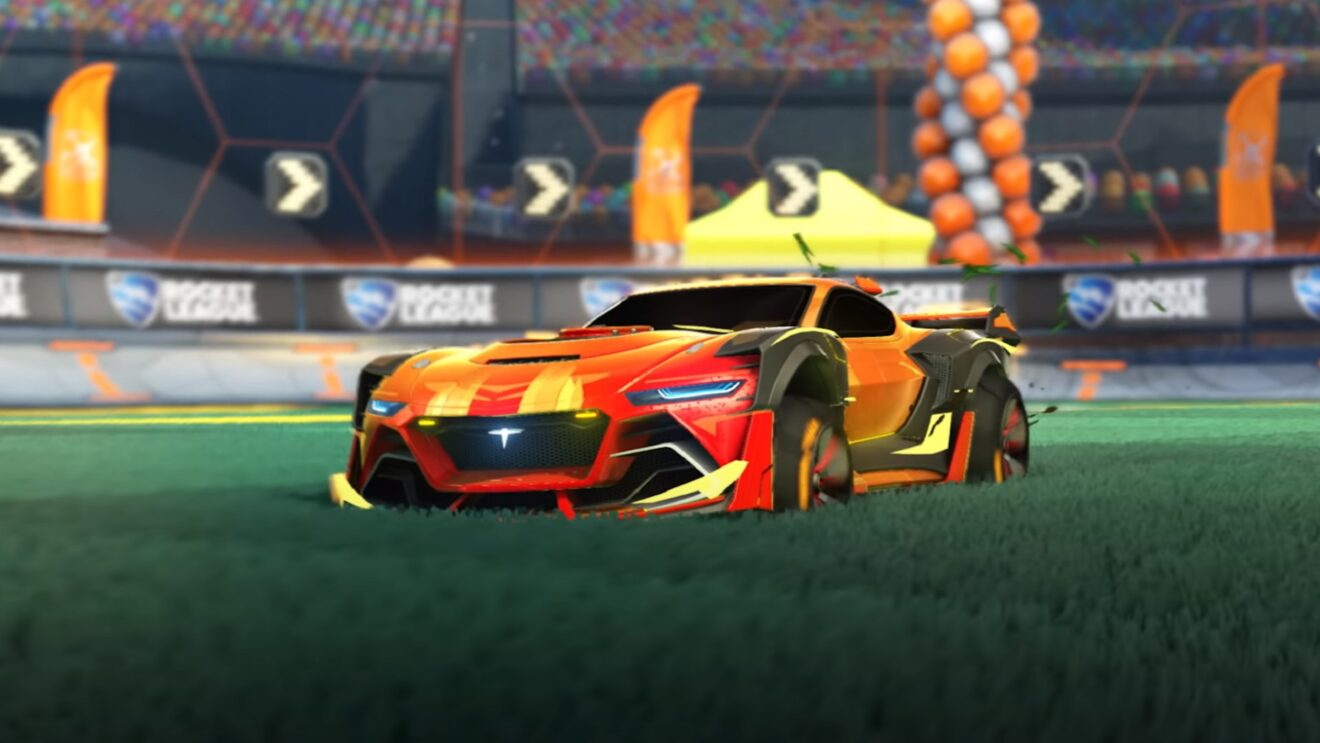 Psyonix has revealed the contents of Rocket League’s next Rocket Pass, which begins on April 7th with the release of Season 3.

Players who decide to purchase the premium version of the pass will get instant access to the Tyranno, the game’s newest Battle-Car. Additionally, there are 70 levels of rewards to unlock, including upgraded versions of the Tyranno, a new goal explosion, and more. After completing the 70 tiers of the premium pass, players can continue to level up the pass and unlock painted versions of select Rocket Pass items.

The premium Rocket Pass is priced at 1,000 Credits, with a bundle available for 2,000 Credits that instantly unlocks 12 tiers.

In addition to a new Rocket Pass, Season 3 will introduce the new DFH Stadium (Circuit) arena, a new competitive season, and bundles for NASCAR and Formula 1.