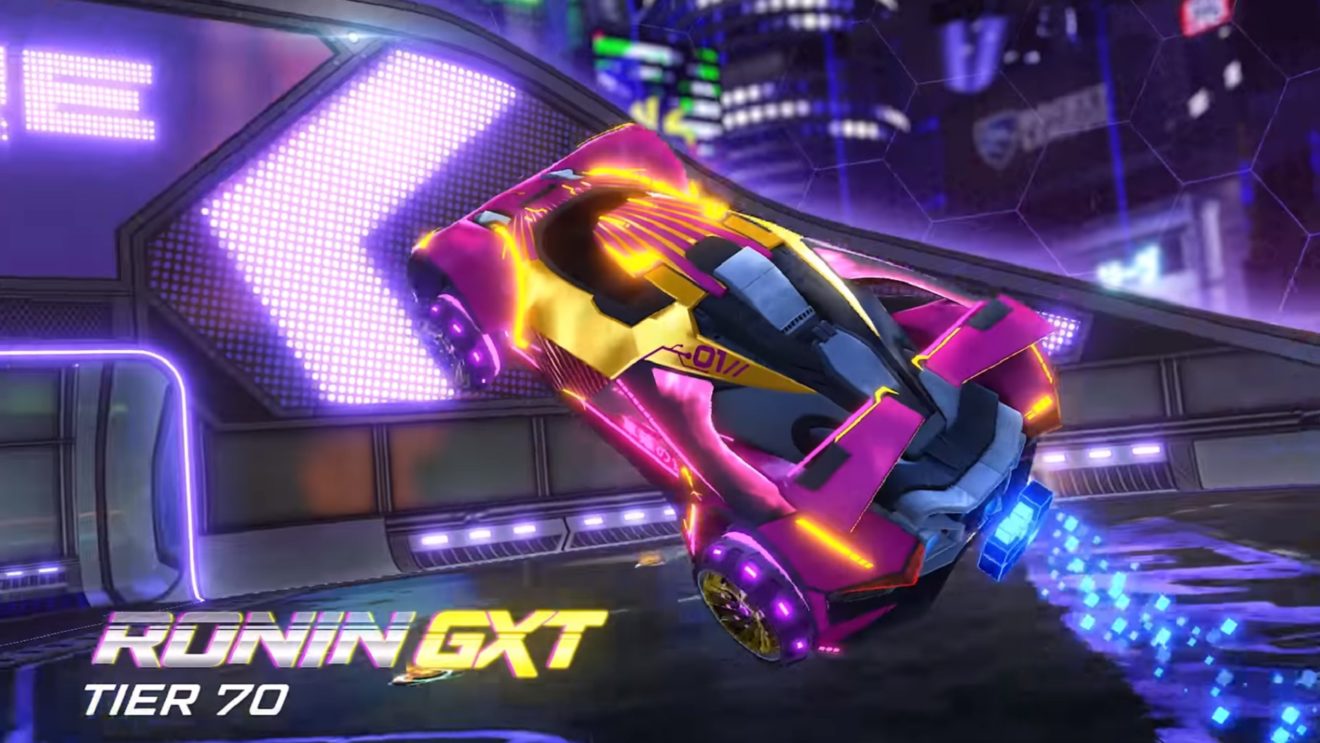 Players who choose to purchase the premium version of this pass will gain instant access to the new Ronin Battle-Car, which can be upgraded to the Ronin GTX by working through the pass. In addition to the Ronin, the pass includes 70 tiers of new sci-fi-inspired items, including the HoloData Boost and UFO Engine Audio.

The developer also announced that a double XP event will be running this weekend. From March 19th through March 23rd, players can earn 100 percent bonus XP in all Casual, Competitive, and Extra Mode playlists.